Last Thursday Roy Taylor AMD's VP of Global Channel Sales made an appearance in MaximumPC's no BS podcast primarily to sit down with Origin PC's CEO Kevin Wasielewski & discuss the situation that had occurred back in October of last year which revolved around Origin PC ceasing to offer AMD GPUs to customers.

Both parties cleared the air and made amends. But a LOT of very exciting information was revealed in the process. So without any further delay lets get into the juicy bits !

Next Gen HEDT FX CPUs & 20nm GPUs in the Works

Next Generation FX Processors In The Works !

Now let's get into the really exciting stuff. Roy Taylor has emphatically stated that the FX line of AMD CPUs has been very successful and tremendously popular. He also stated that AMD will continue to be dedicated to the high-end CPU market and not just APUs, saying

"We understand that we have a very strong fan base (referring to FX). When I tweeted that something new was coming regarding the water cooled [FX 9590] retail box I was astonished at the reaction of everybody wanting a new FX processor. All I want to say to everybody that tweeted & E-Mailed me directly; your voices are very heard and we're paying close attention but we can't comment right now on stuff which is unannounced"

This must be music to every enthusiast's ears, a strong AMD back in the fistfight (figuratively) with Intel means faster cheaper CPUs for everybody. So AMD has something in the pipeline that's going to be a true successor to the FX series & a genuinely next generation product rather than the higher clocked, lower TDP parts which are coming in September 2nd.

My personal guess would be that this is likely to either come with the Excavator CPU core micro-architecture by the end of next year or afterwards with the yet unnamed next generation high performance X86 K12 sister core which personally think is the more plausible option.

When will AMD adopt DDR4 memory ?

When it came to DDR4 Roy Taylor had this to say

So it seems our prior conjecture was correct, AMD is simply waiting for DDR4 to be more cost/performance effective in comparison to DDR3 which makes sense especially for gamers & consumer level end-users in general. We've already heard official news of DDR4 support by AMD with their upcoming Seattle ARM based server platform & their upcoming Toronto "Excavator" based server platform as well. So it's very much a toss up at the moment in guessing if AMD will have DDR4 support in their mainstream consumer chipsets next year. We'll have to wait and see how much DDR4 progresses in price and availability throughout the upcoming months. 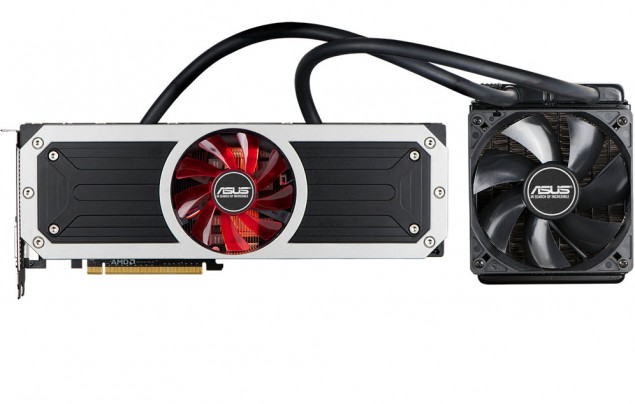 The hosts then jokingly pressured Roy to add more details knowing that he can't, Jimmy Thang one of the hosts then went on to say "So the answer is yes they're looking into it" & Roy replied with "Of course".

Again this confirms our previous analysis that AMD will not follow suit and skip 20nm like Nvidia is allegedly planning. This means that we might indeed get truly next generation GPU products based on 20nm fairly soon since TSMC has begun 20nm volume production 3 months ago and 16nm is still at least 3-6 months away.

"The new X99 [platform] seems to have the ability to run 5 GPUs are there any plans by card makers to enable 5-Way GPU support ?" 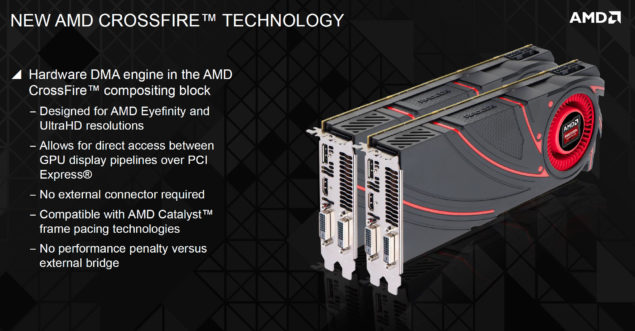 Roy answered by saying "That's a great question" "We've been astonished, there seems to be no end to the appetite for multi-GPU systems" & then Roy turned to Kevin, Origin PCs CEO & he showed an equally great level of enthusiasm & excitement.

AMD seemed to be very open to the idea of extending multi-GPU support beyond 4 GPUs but real limitations exist in the complexity of the driver software needed to drive such a setup as well as the impracticality of having so many GPUs in one system and the resulting noise & heat. But it really comes down to what the customers want in the end & if AMD & Nvidia for that matter see strong interest in this concept they are sure to pursue it it valiantly.

"How soon are we going to see FreeSync monitors ?"

Then MaximumPC's Associate Editor Tom McNamera asks "There's no licensing fee for FreeSync" ? & Roy Answers "No FreeSync is an industry standard anyone could adopt it"  Roy follows with a Tongue-in-cheek comment "We believe in open standards".

So there you have it folks, FreeSync monitor reviews should go up in the few upcoming months & you should be able to buy a FreeSync monitor just shortly afterwards. The technology is based on the industry standard Adaptive-Sync technology in DisplayPort 1.2a and will not add any additional cost to monitors according to Richard Huddy, AMD's Chief Gaming Scientist.