3DMark recently revealed the API Overhead feature test and this particular iteration of benchmark deals with API comparison on a single GPU (note that this is API comparison and not DX12 GPU comparison). APUs are one particular offering of AMD that would benefit immensely from to the metal access and alleviation of the GPU's burden on the CPU. 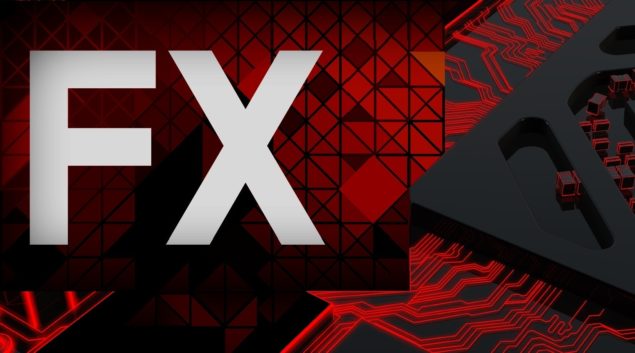 Traditionally the CPU plays quite a big part in the drawcalls that are finally issued to the GPU. In usual cases, the GPU is somewhat of a slave component and can be bottlenecked by the CPU quite easily. It is here that an SoC, like AMD's APUs, can benefit greatly from the optimization of this constrained environment. DX12 has the ability to deliver performance that is upto 16-17% that of DirectX 11. Ofcourse theoretical values and real life results are very rarely identical to the metal access is one thing that can actually make that large a number possible in real life.

AMD further goes on to show that APUs can achieve a performance advantage of approximately 511% just by shifting APIs. They are able to conduct approximately 6 times the work as they would have been able to do under DX11. They also reveal benchmarks of how AMD FX processors like the FX 8350 are affected by even distribution of work amongst its cores. Many rig builders still swear that a gamer doesn't actually need anything more than an overclocked i5 - well, all that is about to change with Microsoft's brand new API which can effectively ramp reasonable scaling till 6 cores.

More threads mean a better optimized game, which in turn means developers have more room to play around in or can simply lower the hardware demand of a game. Its win-win either way. To be honest, DX12 API's low level approach is something that should have been here ages ago and is just now entering the scene. As can be expected SoCs and CPUs on the weaker side can gain massively from the use of to the metal access. Games can usually only use a minimum number of threads optimally, but with this iteration of D3D, that changes for the better.