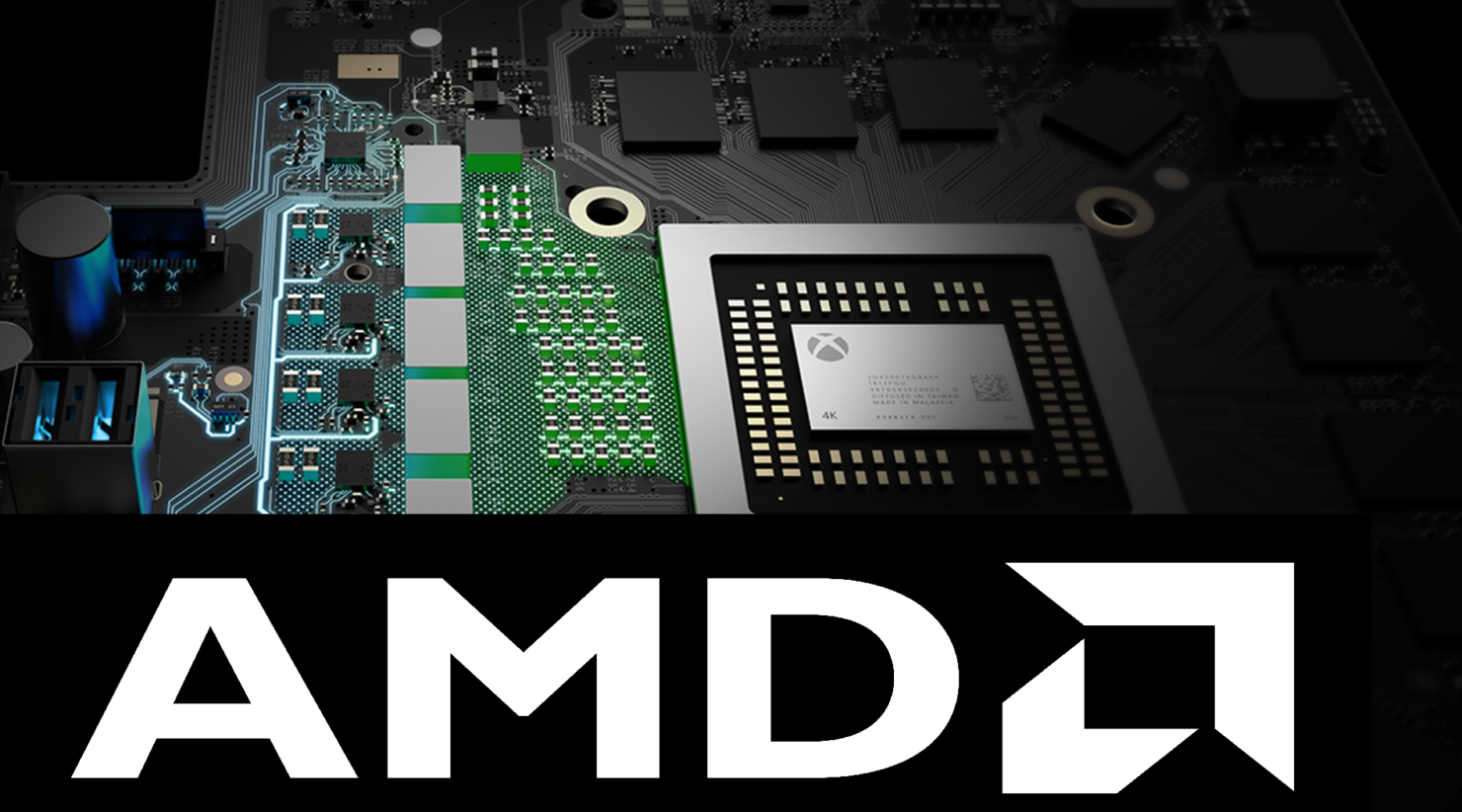 That’s what the company’s CEO, Lisa Su, said during its most recent financial earnings call. As covered earlier, AMD’s enterprise, embedded, and semi-Custom segment revenue increased from last year, driven primarily by higher semi-custom SoC sales, which include the new SoCs inside Sony's PS4 Pro and Microsoft's Xbox One S.

Not only did revenue increase from a year ago, but AMD’s CEO also sees high demand for the company’s latest semi-custom offerings in 2017, including the planned release of Project Scorpio.

Turning to our Enterprise, Embedded and Semi-Custom segment. Revenue increased 5% from a year ago driven by the latest game console offerings from Sony and Microsoft and our third straight quarter delivering year-on-year embedded revenue growth. We see solid demand for our latest FinFET based semi-custom offerings in 2017, including the planned holiday launch of Microsoft's 4K-focused Project Scorpio console featuring a new AMD SoC.

Microsoft is planning to release Project Scorpio later this year, and has promised high fidelity 4K gaming without compromises. To realize this, the Scorpio will sport an evolved custom AMD 8-core CPU clocked at 2.3Ghz, and a GPU with 40 customised compute units at 1172MHz. In addition, the enhanced Xbox console will bring 12GB of fast GGDR5 memory to the table, offering a total memory bandwidth of 326GB/s, while also benefitting from AMD's delta colour compression system. 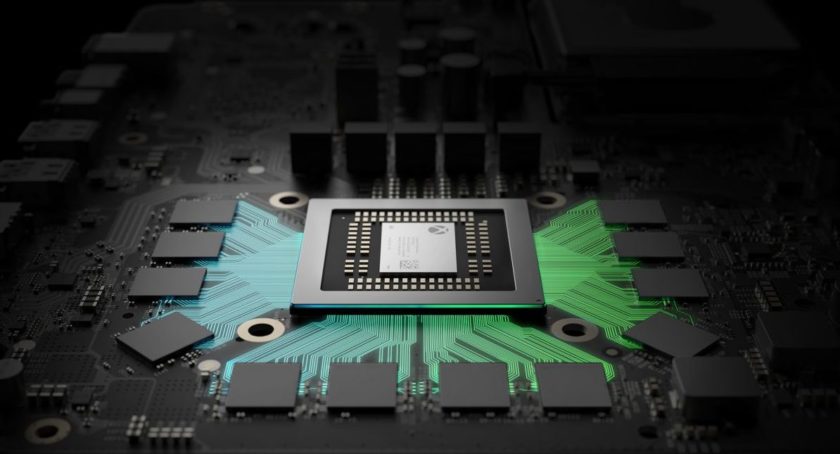 Project Scorpio will also support HDMI 2.1 and AMD's Freesync 2, and will make use of a custom centrifugal fan and custom copper vapor chamber for heat dissipation and cooling.

Microsoft is planning to unveil Project Scorpio in full during its upcoming E3 press conference this June, followed up by an exclusive Xbox E3 2017 FanFest.

Do you expect Project Scorpio to sell well when it releases, thereby increasing AMD's semi-custom revenue? Hit the comments below.