AMD has released the update to their Crimson Edition driver that should resolve the fan throttling issue. This is where the fan profile was somehow stuck at around 20% or below, leading to overheating that might be the direct or indirect cause of damage. 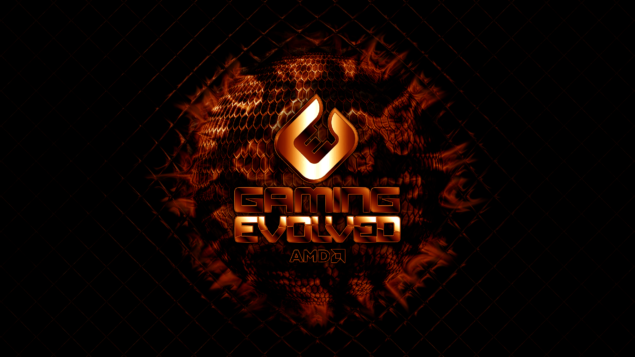 AMD's fan bug was a result of reverting to a manual fan profile, and is now resolved.

The issue, according to the change log, seems to stem from AMD Overdrive resetting itself to a manual state when exiting an application that makes use of the GPU, even if you already have a manual profile or curve set for your card to stave off heat related issues.

This particular fan issue wasn't necessarily widespread and didn't seem to effect all of AMD's cards either. Users via Reddit noticed the issue as their GPU's of various makes and models hit extreme temperatures without proper intervention by the fan.

Theoretically internal firmware controlled thermal limits should prevent any permanent damage to the GPU silicon itself, but the resultant heat might negatively effect the surrounding components or the PCB itself, causing GPU failure. It's certainly a serious issue that needed to be attended to, especially hot on the heels of the release of their new Radeon Software driver GUI and platform.

In this hotfix are actually slightly more fixes than just the fan issue (which is issue 82671). General quality of life improvements and some problems that were encountered with Star Wars Battlefront, Fallout 4, Just Cause 3 and Call of Duty: Black Ops 3 are also inside.

You can grab the drivers from here and hopefully have that issue fixed. Let us know if it still affects you in the comments. Testing of those thermal controls will continue with an old Sapphire 290 Tri-X.