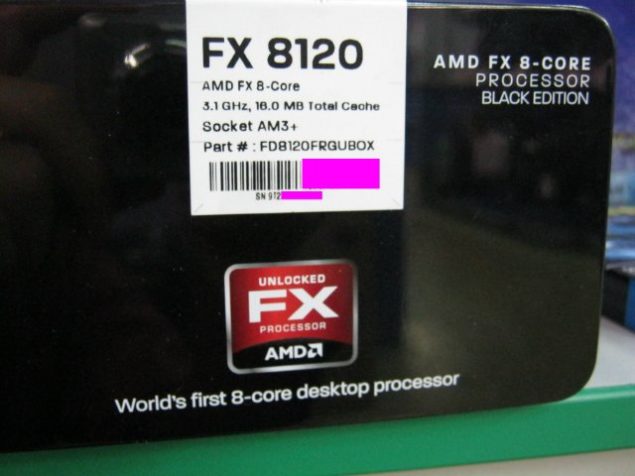 AMD's upcoming Bulldozer FX-8120 Processor based on the Zambezi Architecture has been unveiled by a guy from Ukraine. The Chip was demonstrated on the ASUS M5A99X EVO AM3+ featuring the AMD 990FX Chipset and a few gaming and CPU intensive benchmarks were also ran to test the performance of the new bulldozer based CPU.

The test setup included the FX-8120 Processor which features 8 Cores and a stock frequency of 3.1Ghz which can Turbo upto 4Ghz, 8Mb L3 Cache and 125W TDP (Details here). Like the other 8 Core Processors, The FX-8120 also comes within the Tin Packaging as shown here along with AMD's stock Aluminum Block cooler. Other gear includes: 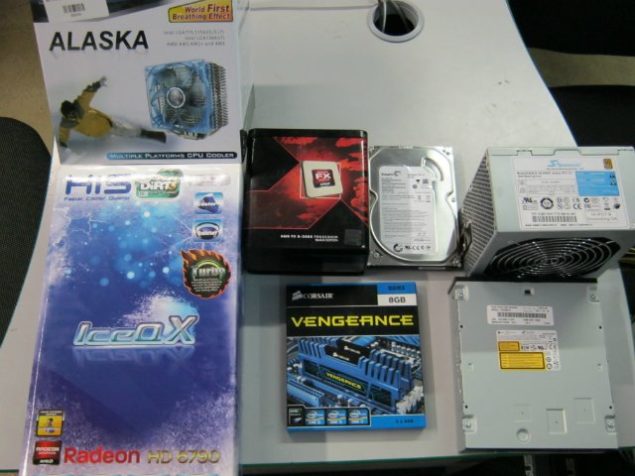 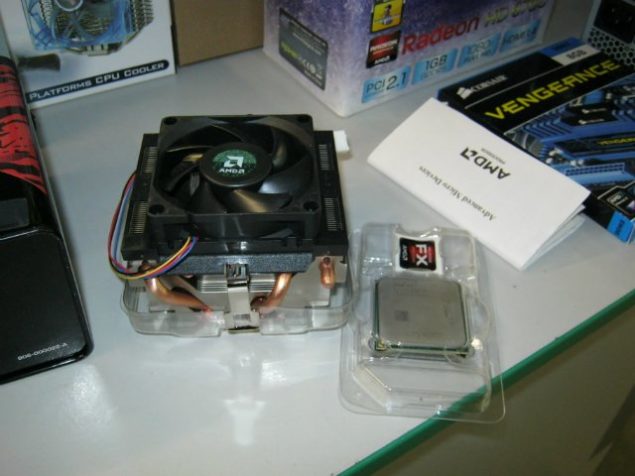 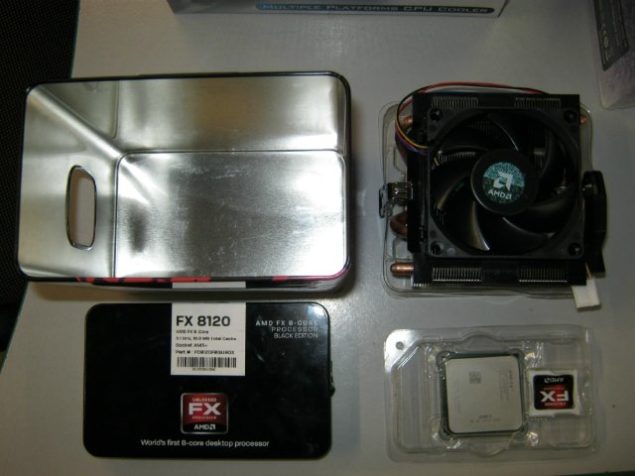 The CPU acquired was the retail chip so the results would improve as shown in the previous benchmarks which included Engineering Samples and B1 Stepping chips. Following are the results from Various benchmarks:

(All Benchmarks were performed on Stock Frequency) 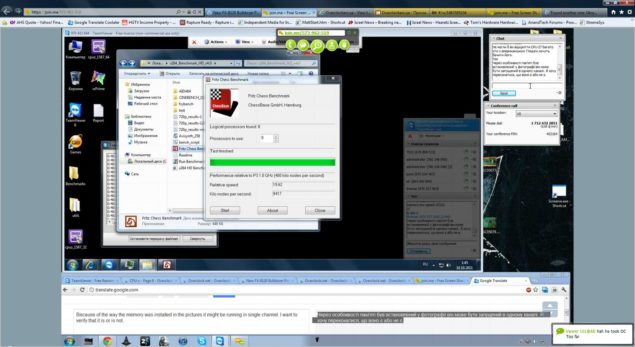 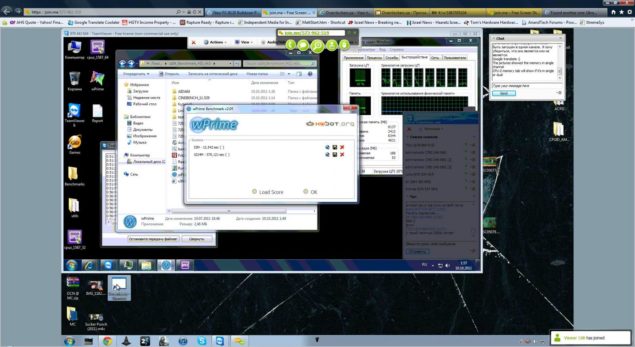 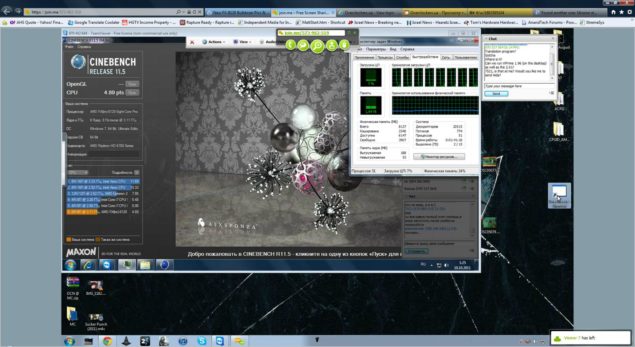