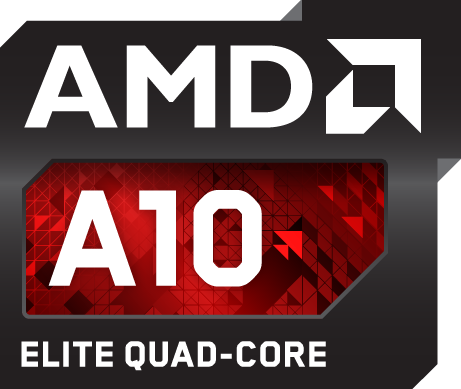 The 'Little Brother' of the A10-6800k utilizes the same the FM2 socket and your standard Turbo Core Technology. We assume it will feature all the standard SSE4.2, FMA 4/3, AES and XOP like the 6800k though of course details are shaky at the moment. Needless to say however, if you are going to be overclocking, its really not worth spending even something as little as $10 because the gap is something the slightest tweaking would fix. However on the other hand we have seen instances where sometimes, your chances of there being larger head room (to OC), are better in chips that come with a higher factory clock. So that just might be the one plus point of spending the extra buck.