[Rumor] The Italian publication BitsandChips.it has recently posted a report claiming that AMD might roll out Opteron and FX processors with as much as 20 cores in 2016/2017. Needless to say, the nature of the report demands that you exercise due caution when digesting this.  But at the rate things are going, a 16 - 20 core FX processor by 2016/2017 is not really that far fetched when you think about it. 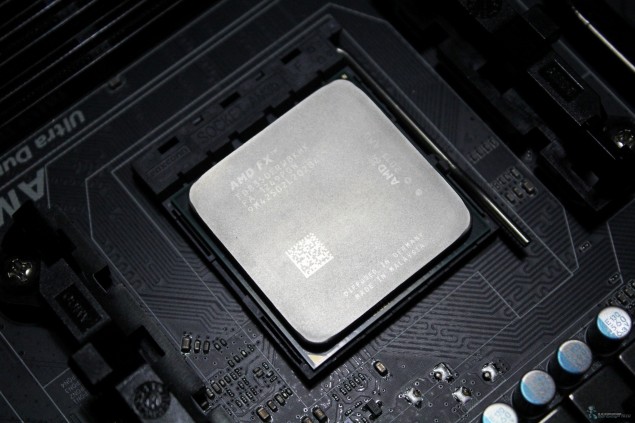 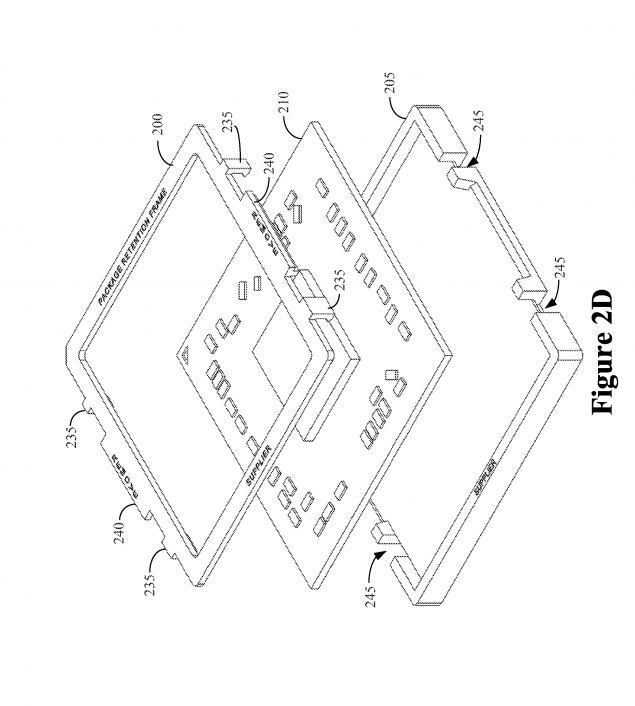 The report starts by saying the FX and Opteron x86 processors are returning in 2016 or 2017 and are preparing to make quite an entrance when they do so. The processors in question will apparently be built on the 16nm or the 14nm fabrication process. The node will go to Samsung/GloFo/ TSMC depending on some variables. The architecture itself will be highly customizable and though they fail to mention so, this is probably the time when AMD introduces a non-Bulldozer architecture. This is also the same time AMD is supposed to shift from CMT to SMT. They finally go on to state that the processor will land on the LGA Socket (No, that does not mean AMD processors will be compatible on Intel Chipset Mobos). Patent No. US 20140043768 A1 also lends credence to the these claims if you ignore the fact that the report does make sense.

Also, the source specifically mentions that when they say upto 20 cores, they do not mean compute cores. The only thing that bugs me about this is that it fits and makes too much sense on nearly all aspects. This is why there might be a danger of it being a case of "to good to be true". Now I must admit something, If all of this comes true, AMD will be making one helluva comeback in 2016. Intel has been running nonstop pretty much without any competition and some would argue that this has given them the ability to exploit the market. If you have a competitor on your heels, you can't afford to take your merry time around a node. Its worth pointing out that this report also fits in with the schedule of TSMC. 20nm is supposed to arrive in 2015 so we should get high performance 16nm/14nm TSMC by 2017 at the latest.