Amazon Digs Its Nails into Whole Foods – Will Acquire It for a Whopping $13.7 Billion to Tap Into Organic Foods Market

In an attempt to conquer the retail foods market, Amazon has made a bid to buy Whole Foods in what would be a whopping $13.7 billion deal. The deal is expected to be comprised of an ‘all-cash acquisition’, with the assumption that this deal will immediately shake up a number of businesses by molding a different landscape for online retail and brick and mortar.

Amazon’s founder and Chief Executive Jeff Bezos said the following in a statement, according to Bloomberg.

“Millions of people love Whole Foods Market because they offer the best natural and organic foods, and they make it fun to eat healthy. Whole Foods Market has been satisfying, delighting and nourishing customers for nearly four decades – they’re doing an amazing job and we want that to continue.”

Details of the acquisition state that John Mackey will continue to remain Chief Executive of Whole Foods and the company’s headquarters will be retained in Austin. Like all deals, this one is also going to be subject to the approval of Whole Foods shareholders and regulators but is expected to close during the second half of this year. Where most acquisitions certainly take longer, it looks like this one might be more expeditious than most. 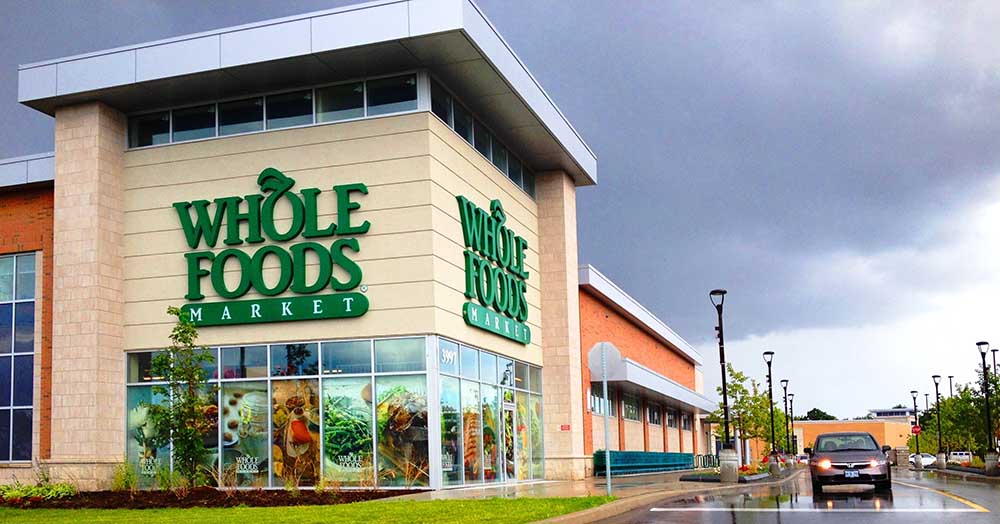 After the announcement, major grocery store stocks have tumbled sharply in early morning trading, most likely due to the fear of the Seattle-based giant’s expansion plans. Amazon would definitely not be targeting this market if it didn’t mean grabbing a larger piece of the pie. According to Kantar Worldpanel, online grocery sales grew by 15 percent, reaching $48 billion in revenue. New data predicts that the figure is expected to climb up to $150 billion annually by 2025.

Amazon has not disclosed if it is going to be launching physical stores for the sole purpose of selling perishable goods, but it looks like we will get to know about this in the near future. Perhaps there could be a separate portal launched on the company’s online page, where customers could be directed to a whole different area to purchase groceries online.

What do you assume Amazon’s plans are going to be for the future? Tell us your thoughts down in the comments.