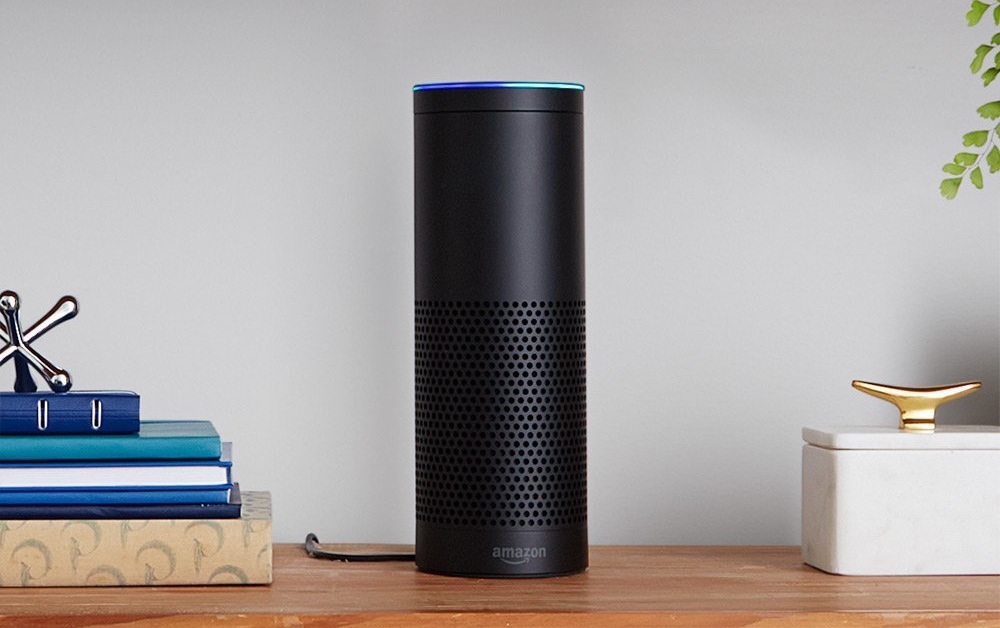 Were you looking to buy an Amazon Echo smart speaker? Now's the right time to grab one as the retail giant has slashed the entire's lineup's price just in time for Black Friday.

Amazon Echo is More Than a Speaker; it's a Hub For Your Smart Devices as Well

Whether you're looking for a personal assistant, a hub for your connected home endeavors, a Bluetooth speaker, or something else, then look no further than Amazon Echo. The hardware comes in three sizes, and all of them are seeing their price slashed for Black Friday.

The largest of the three, Amazon Echo, usually retails for $180 from Amazon's very own website. But for a limited time only, you can grab the speaker for just $140, saving you $40 straight up.

Despite being a Bluetooth speaker, Amazon Echo needs to be tethered to a power outlet in order to work. it does not feature a built-in battery of its own, which his a huge tradeoff for a lot of people. 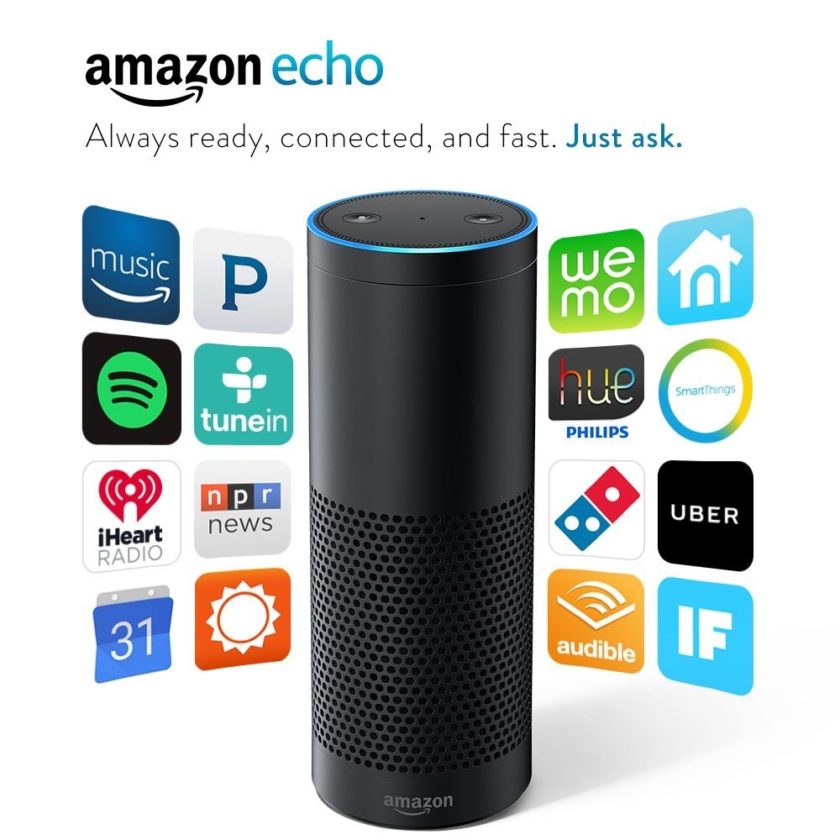 Next up is the Amazon Tap, which usually retails for $130, but can be grabbed for $90 for a limited period of time. This means you end up saving $40 from its list price. And unlike the Echo, the Tap has a built-in battery, so you can take the hardware anywhere you like. But the tradeoff here is that you need to press a button in order to summon Alexa, something which can be done absolutely untethered on the Echo. 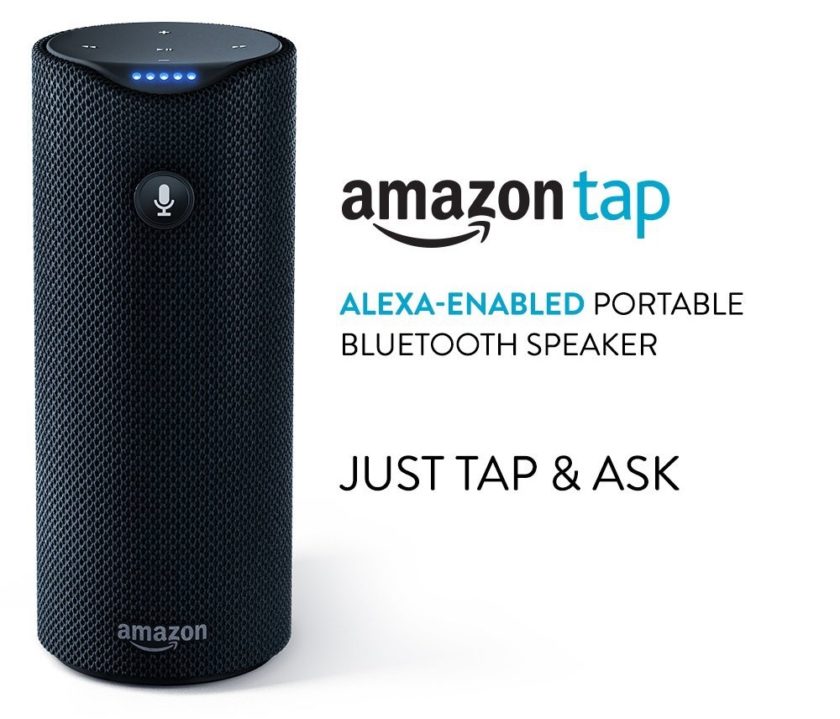 The Amazon Echo Dot is the cheapest and smallest of the three Echoes. If you're looking to build your home around the Amazon Echo, then the Dot is the perfect place to start up. It retails for $50, but you can grab it for just $40, saving you $10 in the process.

Due to the size of Echo Dot, it does not feature a built-in battery, but it's an ideal little gadget to have that hides perfectly in your living room or kitchen setup. 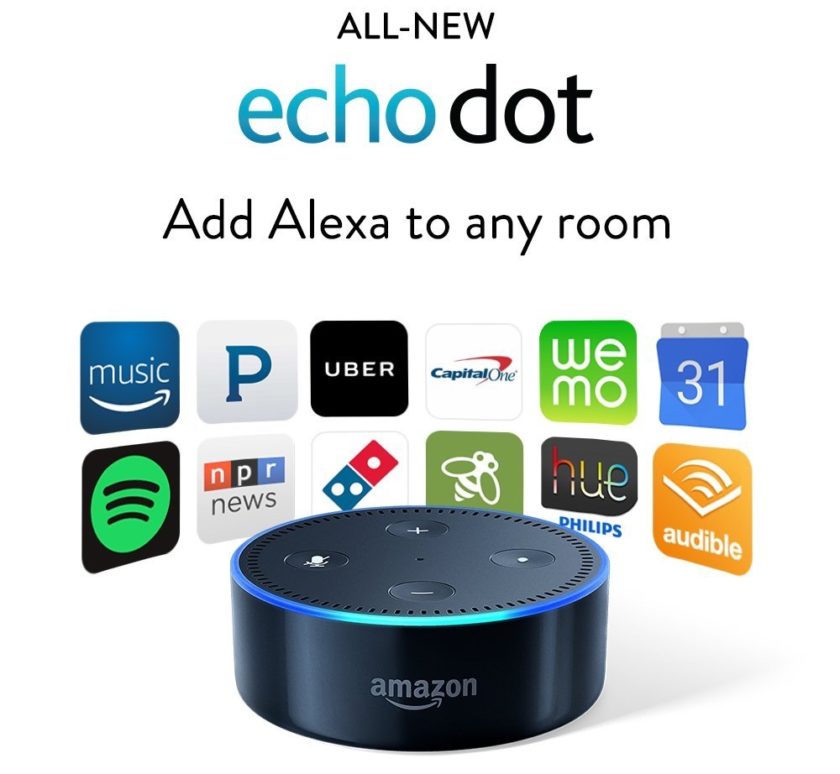 The Amazon Echo is way more than a Bluetooth speaker, it's more like an ecosystem on top of which you can build your home. You can control light bulbs, turn on or off appliances and whatnot, all without the fuss of taking your smartphone out of your pocket.

Make sure you head over to Amazon.com in order to avail these deals. If you do manage to bag something for yourself, let us know in the comments section below.