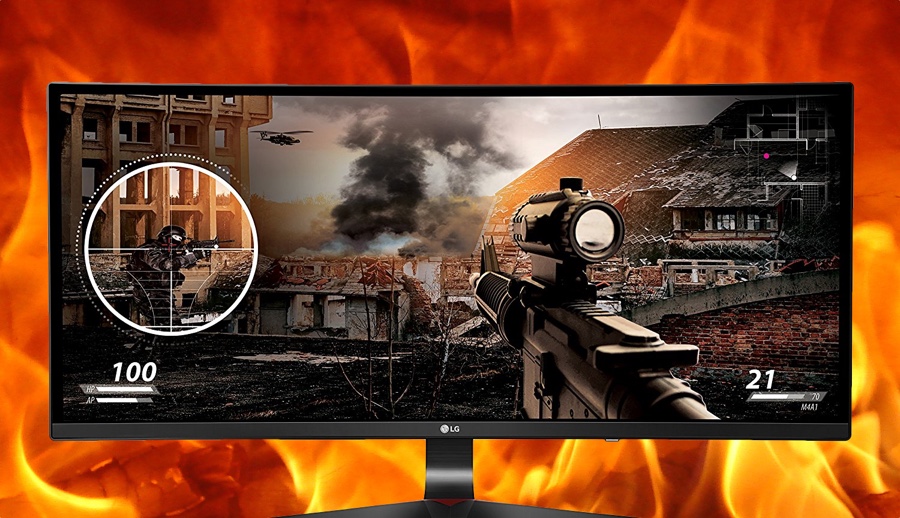 Some great monitors are up for grabs on Prime Day 2018 over at Amazon. Here are the best ones which you should check out.

Monitors tend to see discounts on a very regular basis. But when days like Prime Day show up, things tend to get even more exciting all of a sudden.

Today, Amazon is hosting a sale on some of the best monitors around. Though they might not come head to head with what you'd find on Black Friday or Cyber Monday, but it's something that is definitely worth your time and it won't break your wallet in any way.

If I was a building a gaming rig right now, I'd go straight from the ultra-wide option without giving it a second thought. Sure, the 4K ViewSonic has all the pixels and whatnot, but it lacks the depth thanks to that flat panel. LG really has a lot going in this deal if you're asking us.