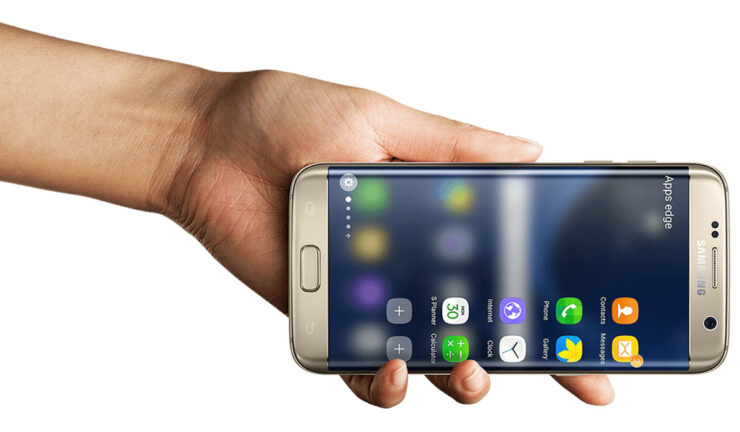 Even though the Galaxy Note 9 has recently been announced and we are months away from the launch of the Galaxy S10, it is hard to pass up on a good deal even if it’s related to the older models.

Getting the Galaxy Note 5, which will apparently be updated soon, for $279.99, and the Galaxy S7 edge for $329 only is quite a bargain. Even though these are not brand new devices, they are as good as new as Amazon is selling ‘certified pre-owned’ devices at a fraction of their original device. You can’t get new models anyway as they are no longer in circulation.

However, you will be pleased to know that these phones come with a one-year limited warranty and have been rebuilt completely by the same engineers who worked on the other Samsung phones. The pre-loved phones have passed nearly 400 quality tests and also come with a brand new charger and new packaging which bears Samsung Certified Pre-Owned seal. Basically, you can buy these devices with your eyes closed as they probably won’t be a nuisance in terms of functionality and will give you a good bang for your buck.

Of course, the Galaxy S7 edge and Galaxy Note 5 are not in line with the current industry trends, with chunky bezels, front-mounted fingerprint readers, and single cameras at the back. However, both these phones sport a Super AMOLED panel with a resolution of 2,560 x 1,440 and are powered by fairly fast processors. They come with 4GB of RAM and 32GB of internal storage. The Galaxy S7 edge runs Android Oreo and is also water-resistant, while the Note 5 comes with the esteemed S Pen accessory.

Amazon is selling these smartphones as a part of their ‘Deal of the Day’ offer which lasts only 24 hours, and some models are already temporarily out of stock. Currently, you can only purchase the gold $329 Galaxy S7 edge, and the $280-priced Galaxy Note 5 on the website.

Grab This Switch Bundle From Amazon for Black Friday 2020