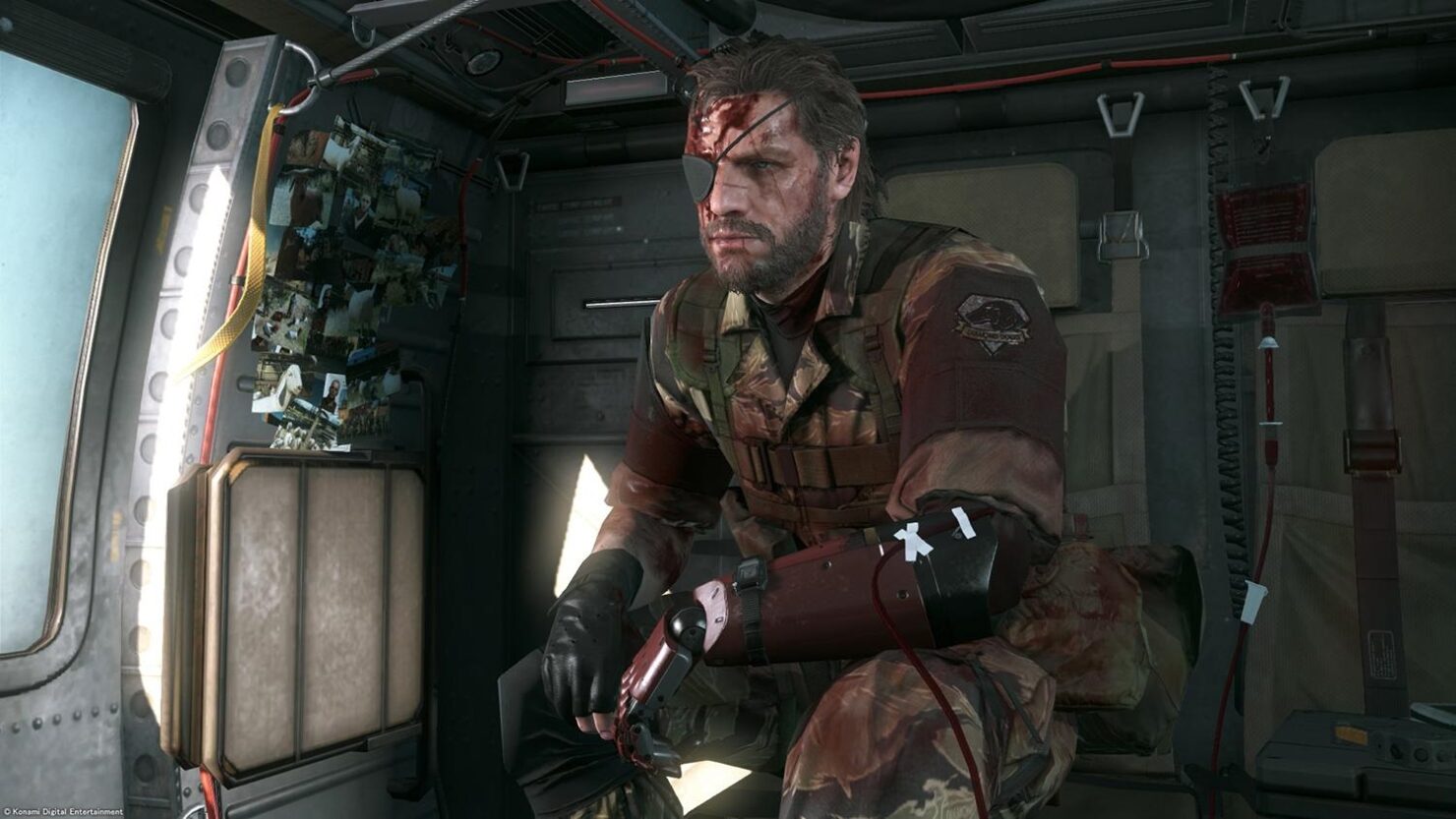 The dust has long settled. Famed game producer Hideo Kojima is now hard at work at his newly-formed video game development studio, putting together the highly anticipated PlayStation 4 exclusive title named Death Stranding. Konami is reportedly moving away from big budget titles in favor of mobile games. But a new listing on Amazon UK for something related to the Metal Gear Solid V suggests that the Japanese game publisher is up to something with the series.

It looks like Konami is preparing to give Meta Gear Solid V, one of the most cherished masterpieces in long-running action-adventure stealth game series, one last final bow. The eagle-eyed folks of Reddit recently spotted a new listing on Amazon UK that put a seemingly new Metal Gear Solid game up for pre-order. The listing was soon pulled after it started drawing attention. It was apparently mostly full of place holder information, such as a release date of December 31, 2016. Possibly the only real thing revealed was the name; Metal Gear Solid 5: Definitive Ex.

Of course, it is really too early to say anything, but the initial assumption, incited by the name, is that this is a definitive/remastered game bundle that includes Metal Gear Solid V: The Phantom Pain and Ground Zeroes and the former game’s multiplayer downloadable content. However, as GameSpot points out, the name being Definitive Ex instead of Definitive Ed, and the fact that both the games are already available on current-gen platforms makes this assumption questionable. There is absolutely zero information on anything related to this.

Metal Gear Solid V was released in two parts. Ground Zeroes, the first part, was released in March 2014 and it served as a stand-alone prologue to Metal Gear Solid V: The Phantom Pain, which hit the shelves in September 2015. Ground Zeroes produced mixed thoughts from critics and players, whereas The Phantom Pain was received with high praise from the consumers as well as critics.