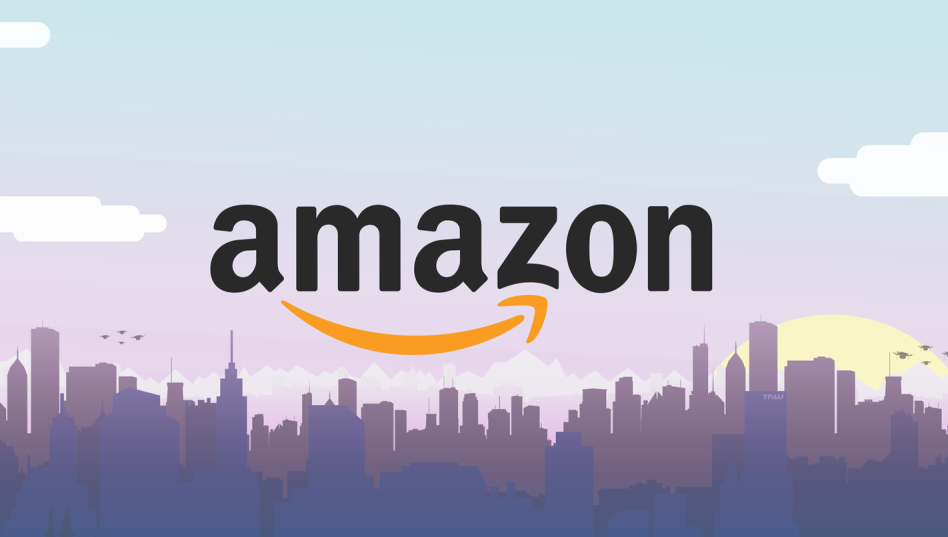 There are numerous internet messaging apps on the market and while some of them have marked themselves the best, there's always room for new additions. A new report from AFTVNews suggests that Amazon is working on its very own messaging app called Anytime. So let's dive in to see some more details on what the new messaging apps from Amazon has to offer and when will the company release it.

Amazon To Launch A New Internet Messaging App By The Name Of Anytime?

The main focus of the upcoming app will be on group messaging, however, it will also incorporate the usual features of other internet messaging apps which have become a standard now. For instance, the app will feature end-to-end encryption, audio/video calling support and stickers will also be part of the pack. Users will be able to encrypt important messages that carries their personal information like their credit or debit card information and other band account details. This is somewhat of a higher level of security in the forthcoming Anytime app. 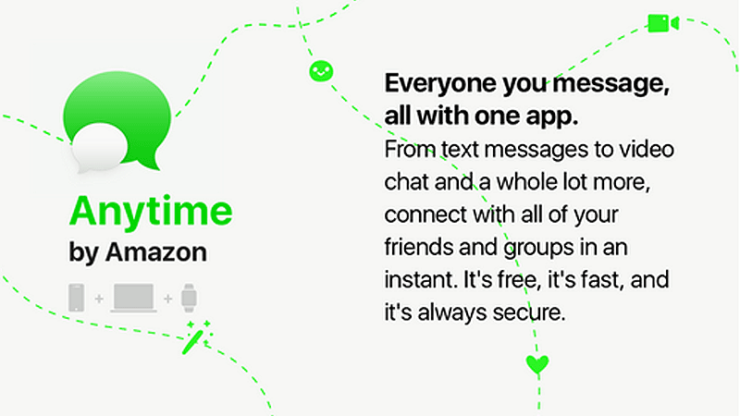 The report is based on a customer survey information and it states that Anytime will will not work with a person's phone number. Instead, users would have their own username. These usernames would be something like how you would respond to tweets on Twitter. Which means that, in a group, a person can refer to someone by mentioning their @username. 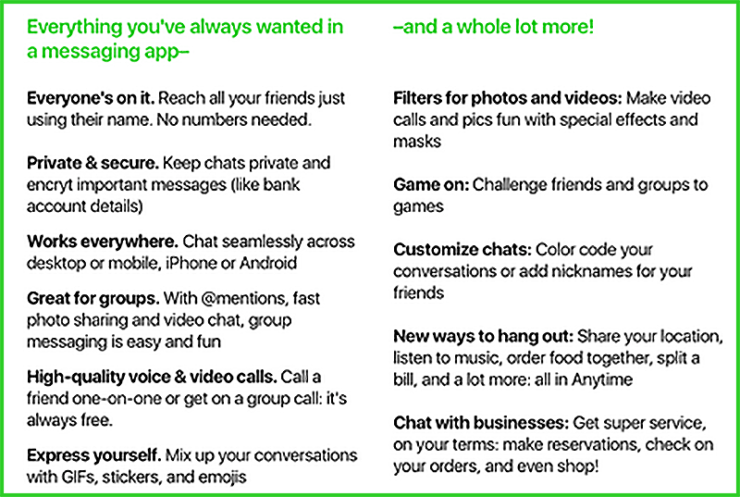 Apart from this, options like ordering food, pooling bills and sharing locations is also part of the app. In addition to this, business chat is also available alongside the ability to listen to music simultaneously. Finally, one of the most important aspect of the app would be to allow users to buy things from Amazon. This is a feature that some or none of the internet messaging apps are offering. So it goes without saying that Anytime would include features not present in its competition.

The username will be the core element of the Amazon Anytime app as it will allow individuals to connect to each other. At this point in time, no additional details are available. Moreover, the company has also not made any official announcements as well. There will be more to the story, so be sure to stay tuned in with us for more details on the Anytime messaging app from Amazon.

This is it for now, folks. What are your thoughts on the upcoming Anytime app from Amazon? Share your views with us in the comments.