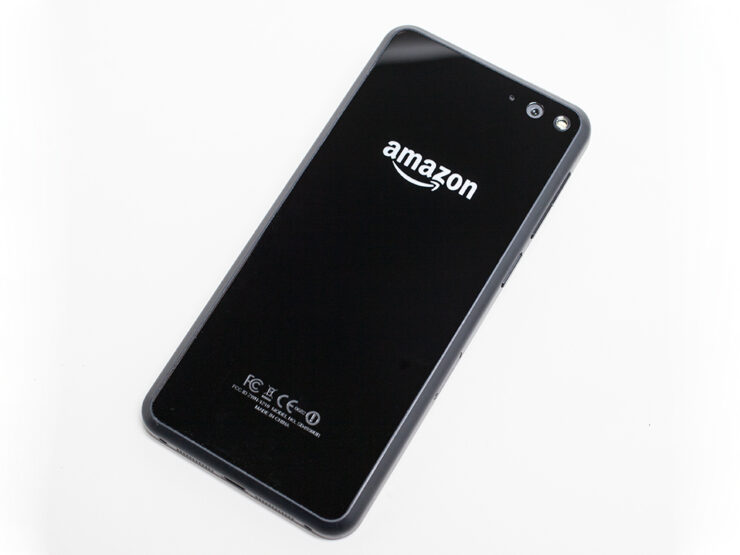 After the abysmal launch of the Fire Phone that was unveiled back in 2014 and eventually killed in 2015, it looks like Amazon might not have given up hope on the smartphone business after all, according to the latest rumor. It appears that the e-commerce giant is working on a Fire Phone successor, but unlike the company’s very first smartphone, there are going to be a few key differences that you will need to watch out for, assuming the rumor turns out to be true.

The tech giant’s first ever phone came running its own software and featured flagship-level hardware specifications. Needless to say, the smartphone became an immediate flop, but that does not mean the company had given up hope for future mobile devices. So after all this time, it looks like some worthy information regarding the Fire Phone successor has surfaced, but according to the latest rumor from Gadgets 360, there are several things that we will have to watch out for.

For one thing, it will not be running high-end specifications, and according to the rumor, ‘Ice’ will be powered a Snapdragon 435, feature 2GB of RAM, 16GB of onboard storage, and a screen size that will be in the range of 5.2-5.5 inches. 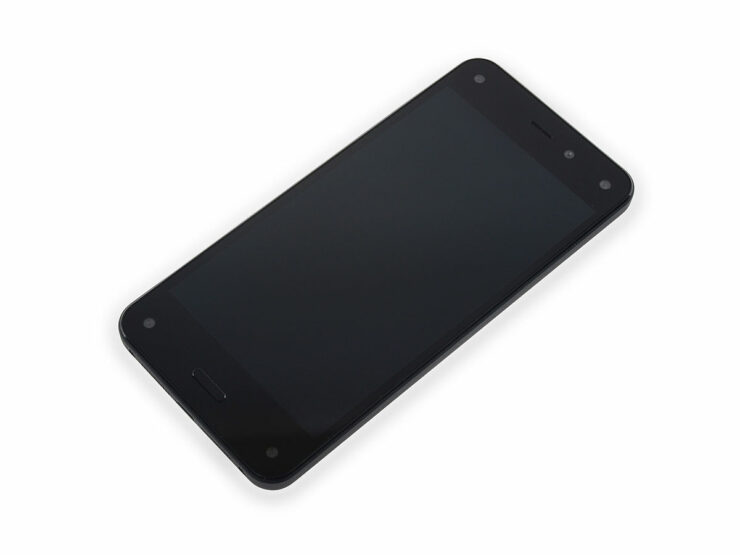 Since Amazon’s Alexa has made waves across the globe as being integrated with a lot of applications, it looks like the voice assistant is going to be incorporated directly with the Fire Phone successor, but we’re not sure which operating system it is going to be running.

To be fair, in this day and age, running Google’s Android platform will put you in a much better shape, and apart from this, you can also choose to run Google Assistant or Alexa on the device. The exact price of the phone is unknown, but rumors suggest that it will cost less than $100 and will feature a fingerprint reader at the back.

Would you like to see an affordable Fire Phone successor being released in the near future? Tell us your thoughts down in the comments.