Amazon Dropping Most Hoverboards From its Store Due to Safety Concerns

Since there have been a lot of fire related incidents happening that are due to hoverboards it has now become a matter under the spotlight. Amazon has been forced to take action to maintain its top position in retail business and thus the company has been asking hoverboard makers about their safety standards. Taking this a step further the online retailer has started to remove some hoverboards that apparently do not meet these standards and there may be more to come. 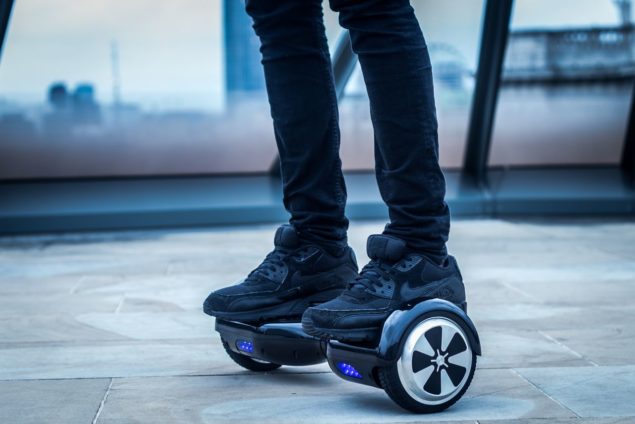 Hoverboards with exploding batteries are the main concern

A spokesperson of Swagway – a company known for its good quality hoverboards provided this statement to The Verge,

Amazon just sent out a notice to all "hoverboard" sellers to "provide documentation demonstrating that all hoverboards you list are compliant with applicable safety standards, including UN 38.3 (battery), UL 1642 (battery), and UL 60950-1 (charger)."

Swagway say that they are glad to see how Amazon has finally decided to put away the bad eggs, which were giving hoverboards a bad name. Swagway claim on their website that they meet the safety standards and they are committed to top quality only,

“In light of recent concerns of poor quality batteries causing potential danger, we wanted to address those concerns and reassure our consumers that Swagway is committed to producing only top quality products and puts safety above anything else.

We can’t speak for other brands but for Swagway, as safety is a top priority, we take the extra measure to use parts like UL listed adapters and top quality Samsung or LG lithium-ion batteries to ensure safety. Swagway not only adheres to government regulations, but we exceed them for added assurance. Swagway is UL, FCC, CE, RohS, Prop 65 and UN38.3 certified”

Best Reviews were the first to notice that the links to hoverboards on Amazon were disappearing and they included some well-known companies such as Phunkeeduck. However some cheaper models are still available, maybe they met the requirements or maybe they are in the process of being removed. Nonetheless this is a great initiative because safety comes first and all manufacturers should know that.

"Many of the items detained and sent for testing have been found to have noncompliant plugs without fuses, which increases the risk of the device overheating, exploding or catching fire," said the National Trading Standards, which is the UK's version of the Federal Trade Commission. 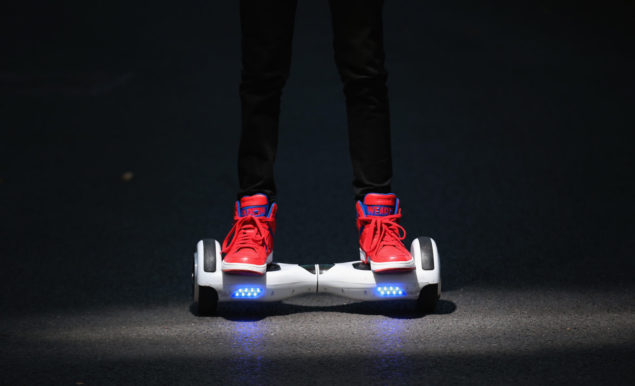 Recently there have been about more than ten incidents of hoverboard fires that have been reported in different states. Also the United States Consumer Product Safety Commission is taking an active part in investigation whether they should ban the boards entirely, which I believe shouldn’t happen, or not. Amazon isn’t the only one to take this step; Overstock.com took this initiative before when they announced that they will stop selling hoverboards because of security concerns.

Source 1 and 2 and Best Reviews.