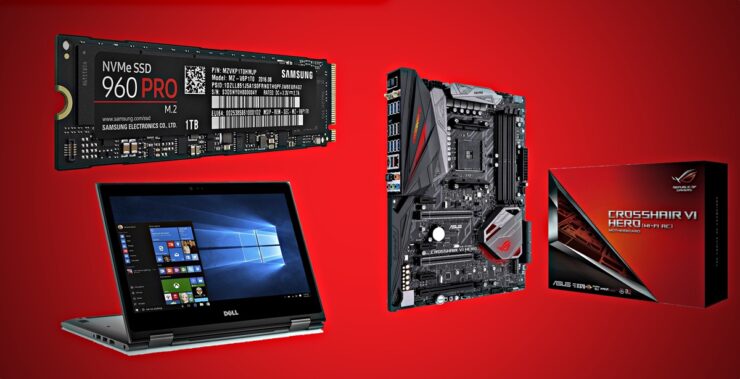 If you've been waiting for a discount so that you can pick up some hot new tech gear, then the time has come.

From Networking Gear to Gaming Motherboards and SSDs, Amazon's 1-Day Sale Has Everything in One Place

Regardless of the product you're looking to buy, it's bound to see itself discounted at one point in time. Today's Amazon sale focuses on PC hardware, networking gear, power supplies, keyboards and more. Needless to say that you will find something in here that will definitely pique your interest in one way or the other. Even if you don't, this stuff makes for great gift to a loved one, provided that they're into league of tech. So, without further ado, let's jump right into the discounts.

While you are exploring deals, be sure to check out the following as well:

PNY Storage Products Can Be Had for up to 66 Percent Price Savings, but Only for Today