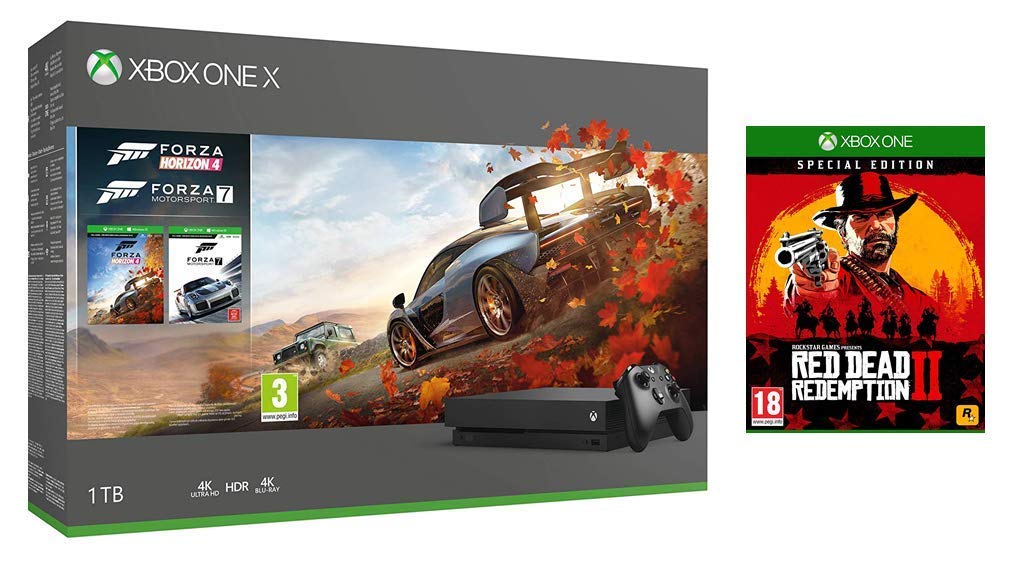 At the moment of writing, the deal is only available through Amazon UK, but the bundle can be shipped to various countries.

Both Red Dead Redemption 2 and Forza Horizon 4 are available globally now. Rockstar released the Red Dead sequel last month. You can read our very own review of this masterpiece right here.