EA and DICE have released a small teaser trailer for Star Wars Battlefront's Fighter Squadron gameplay, which will make its full debut on August 5, at EA's Gamescom press conference.

The teaser gives us a tiny glimpse of what we can expect:

Digitale Spielekultur, the foundation that runs the Gamescom Awards, announced the nominees, and Star Wars Battlefront leads the way with four nominations. 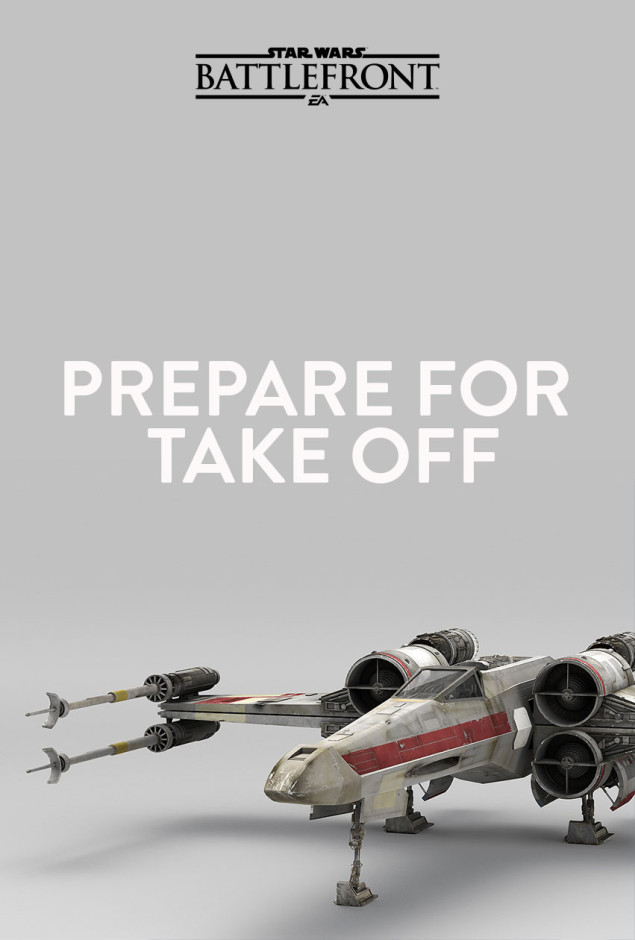 Fighter Squadron will be one of many multiplayer modes that Star Wars Battlefront will feature, including Walker Assault, Supremacy, Blast, Drop Zone, and Cargo. The mode reveal will likely be followed by a showcase at Gamescom next week. EA will have a huge showing at the upcoming event, with Star Wars Battlefront, Need for Speed, Mirror's Edge Catalyst, Plants vs Zombies Garden Warfare 2, hopefully some more Mass Effect Andromeda, and many more. A surprise reveal of the new Star Wars game by Visceral Games and Amy Hennig could be announced. The latter has been recently revealed to be helmed by Jade Raymond.