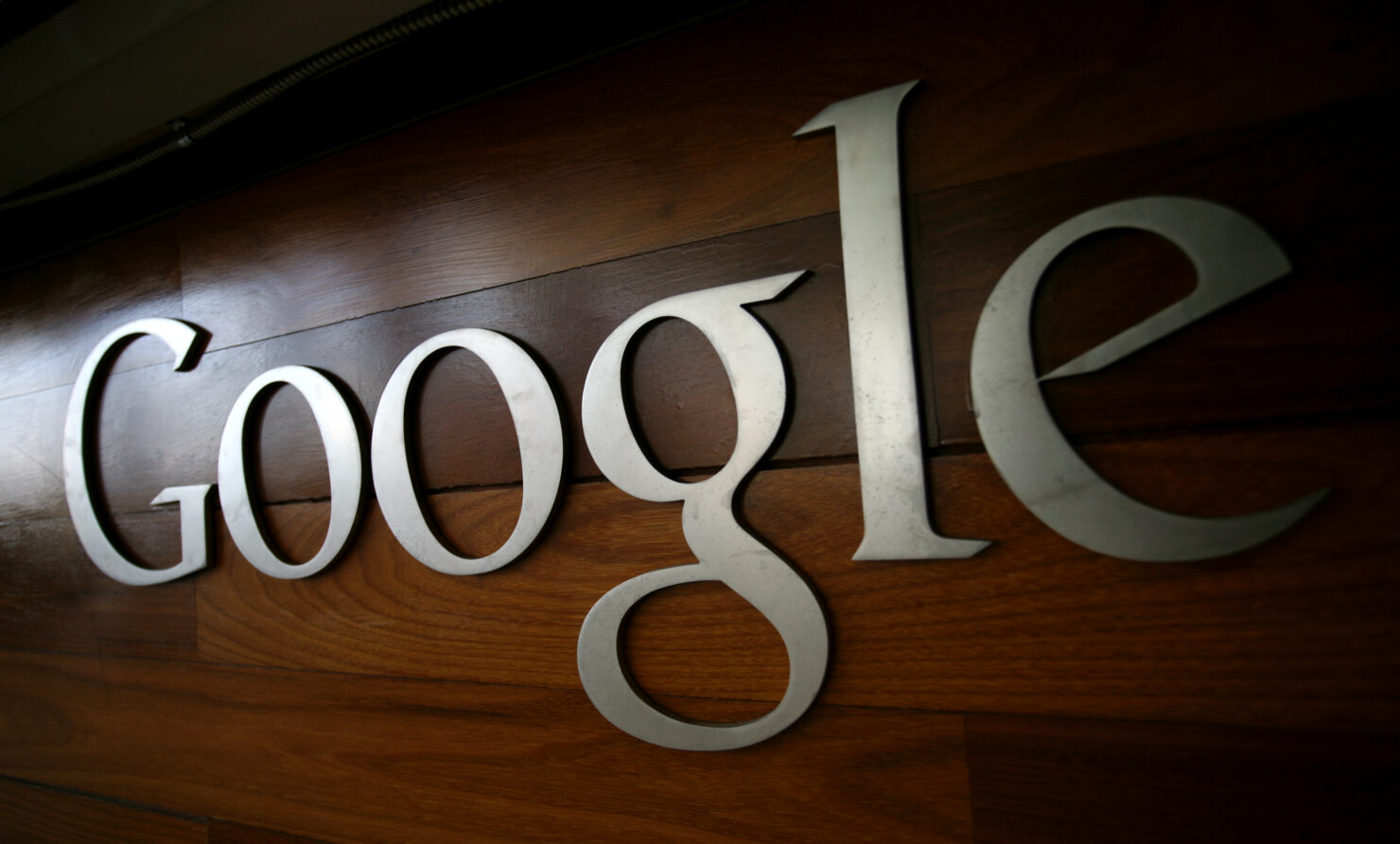 Earnings season is upon us once again folks and this time it's Google's turn for the spotlight. Or should we say Alphabet (NASDAQ:GOOGL). The company's restructuring now makes it a part of a larger conglomerate of companies termed as Alphabet. Well, earnings are out and prices are down. Analysts had higher earning expectations for the company but Google's faced some unfortunate costs and taxes. Let's take a deeper look at what the company's been up to this quarter.

Taking a general look at Alphabet Inc.'s operating results for the latest quarter, we see that the company has made both gains and losses. The company's grown quite a lot YoY, both in terms of revenue and expenditures. GAAP operating income for the company grew by $1.2 Billion YoY, with operating margin staying constant at 25%. Net Income on the other hand grew by $410 million over the previous year. The company also reported Google related revenues of $25.8 Billion, over $21 Billion last FY end.

Operating Income for Google stood at $7.8 Billion. Following the conglomerate's policy to clump companies and investments apart from Google into the 'Other Bets' category, we see moderate movement in the segment. 'Other Bets' saw revenue increase by $112 million, to a final value of $262 million. Losses for the segment also fell marginally to $1.08 Billion, compared to $1.2 Billion last year. 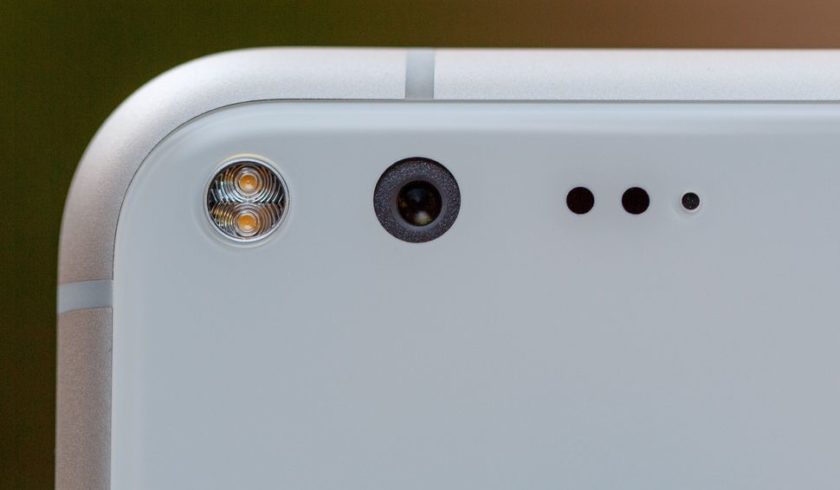 “Our growth in the fourth quarter was exceptional -- with revenues up 22% year on year and 24% on a constant currency basis. This performance was led by mobile search and YouTube. We’re seeing great momentum in Google’s newer investment areas and ongoing strong progress in Other Bets,” said Ruth Porat, CFO of Alphabet. The day's highlight was cost of revenues, which grew to $10.6 Billion from $8.2 Billion last year. The company's effective tax rate also jumped to a massive 22% from a 5% last year, courtesy of its Share Based Compensations.

Google's cost per click also dropped by 16%, as opposed to a 11% expected by analysts. Since the majority of Alphabet, and Google's revenues are still driven by advertisements, any increase in this segment was bound to affect the complete picture. There were no details on the market reception for the company's recently launched Pixel and Pixel XL. Google officially announced its entrance in the smartphone segment with the devices last year. Advertising revenues grew by 17% as a whole when compared to last year. Consensus estimates from Thomson Reuters put the company at $9.64 per class A share on $25.26 Billion in revenues.

Alphabet continues to be a classic exercise in cross-subsidisation of business lines by an incredibly dominant sector. Like many such businesses, the road to successful diversification is a long one and the effort has been ongoing and is definitely paying dividends. The firm will need to continue such efforts but we see no reason that it should not find continued success in doing so.

The company will however be changing the way it reports some of its expenditure, particularly stock based compensation for employees and this is one of the reasons that the stock took a bit of a beating after reporting earnings this quarter. Still, Alphabet is a strong company and this change is unlikely to affect its long term prospects significantly.