NVIDIA is going to launch their next flagship graphic card known as the GeForce GTX 780 Ti (Titanium) in mid of next month. The graphic card is going to tackle the Radeon R9 290X which dominates the price to performance value and was launched just a few days back. 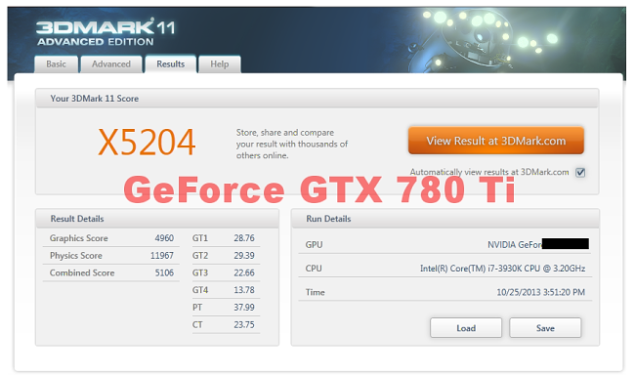 Furthermore, the sample received by the user isn't exactly a retail sample but an engineering board with 6 GB VRAM and an increased core count compared to the GeForce GTX 780 (2304 Cores). The user didn't pointed out the exact number but we will get to know them in the upcoming weeks. Usually, such board samples end up with lower clock speeds than the retail models so one can expect even better performance in the final models. You can see the performance results below: 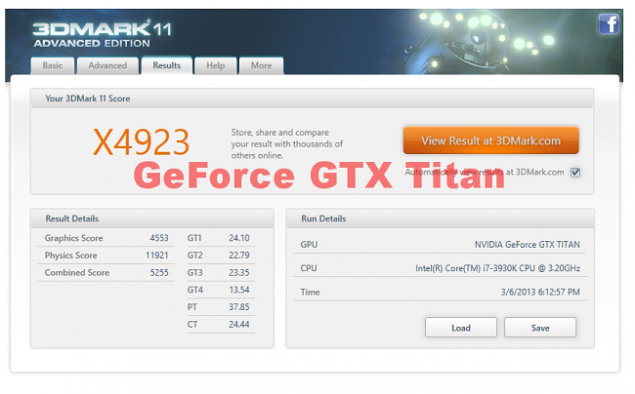 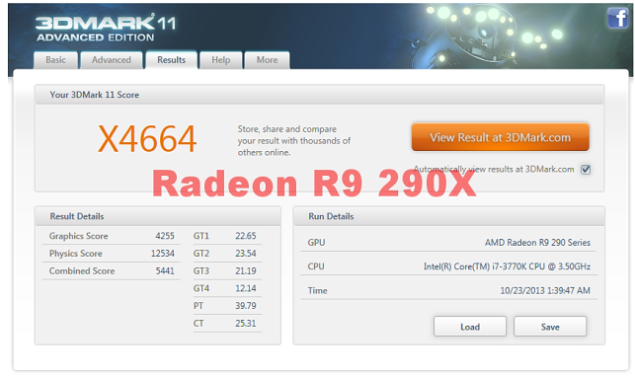