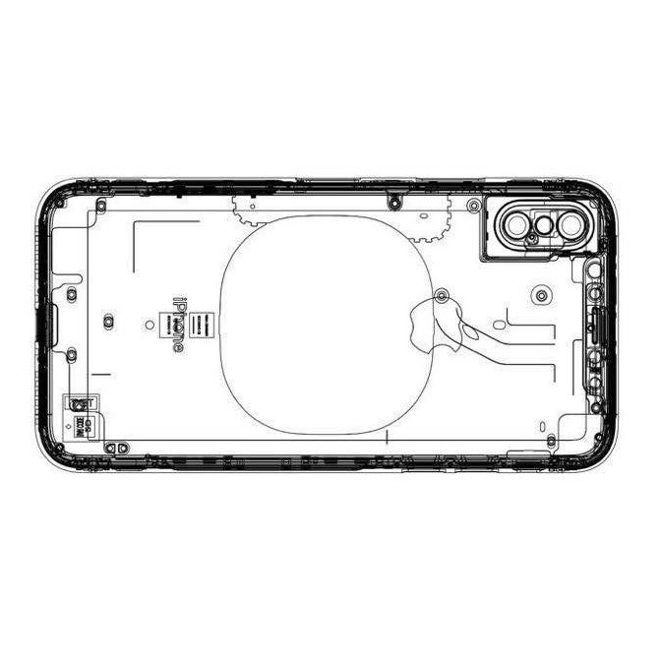 Today, we've got a fresh alleged leak related to the iPhone 8. The device is a regular feature of a lot of leaks these days. The majority, as usual are surfacing out of China. They suggest a couple of external changes. This year's iPhone will introduce a lot of features present on Android and make a couple of slight changes as well. Dual cameras have become the norm of the flagship industry these days. However, a vertical camera setup isn't present on any major devices so far. By major, we mean Samsung's Galaxy S8, LG's G6, Sony's Xperia XZ Premium and even HTC's latest offering. A fresh case image has surfaced today, with a vertical dual camera setup. It's for the iPhone 8, allegedly. Take a look below to find out more.

A Chinese, Transparent Case For The iPhone 8 Suggests A Vertical Dual Camera; No Information On 3D Sensing

Out of all the iPhone 8 features which have surfaced on the rumor mill, two strike out as true upgrades. Virtual fingerprint recognition and 3D sensing for the device have popped up a lot of ears. Apple's made some hiring decisions for the latter as well. But what exactly will these sensors do? We've got sparse details for it. Samsung's Galaxy S8 & S8+ feature Iris scanning. so maybe we'll get something along these lines.

A case image out of China suggests that a vertical dual camera will indeed make it on the iPhone 8. Apple's camera for the iPhone 7 Plus is a huge upgrade over 2015's iPhone, so it'll be interesting to see what upgrades Cupertino makes this year. Both the iPhone 7 & iPhone 7 Plus feature a dedicated rear camera ISP, a first of its kind. Serious hardware upgrades from Apple often end up performing well. We saw it happen with the iPad Air 2's A8X, the iPad Pro 9.7 inch's DCI-P3 gamut and the iPhone 7's ISP. Take a look at the case image below. 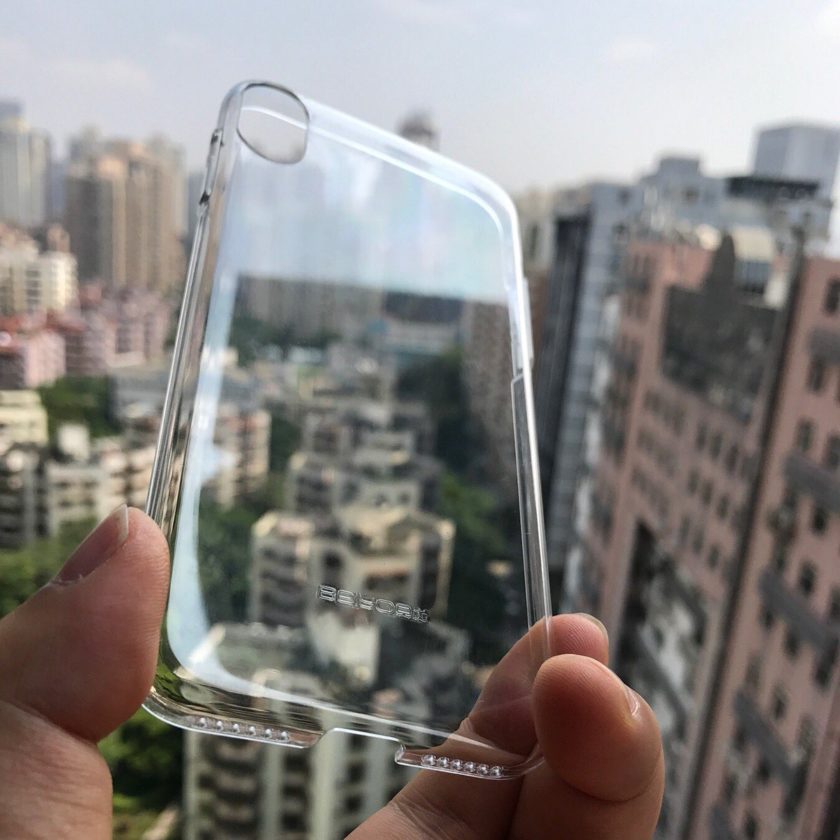 The image is a mixture of external details that have surfaced so far. Leaked blueprints for the iPhone 8 suggest subtle changes to external buttons when compare to the image above and a rear fingerprint sensor. The image lacks this sensor, but features a vertical dual camera setup. Frankly speaking, a vertical dual camera setup looks very different when compared to other flagships out there.

One of the more painful rumors related to the iPhone 8 suggests that we'll get a rear fingerprint sensor, just like Samsung's Galaxy S8. Apple will however, mercifully, place the sensor at the center of the device. Virtual fingerprint recognition will prove to as a big seller, if properly executed. Display rumors claim increased screen/body ratio for the iPhone 8, so looks like Apple's going strong with the feature.. There's a good four months left until it's launched, so more information will surface in the future. So stay tuned, and let us know what you think in the comments section below.