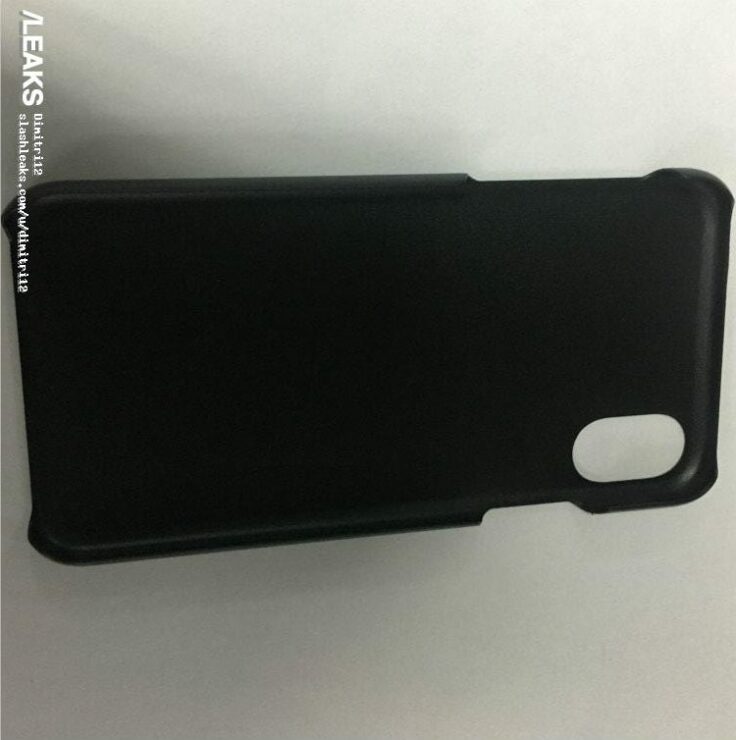 When we talk about the ihone8, a couple of features should be taken as set in stone. For starters, Apple will launch a vastly overhauled iPhone this year, to breathe fresh life into the lineup. The iPhone accounts for the majority of Cupertino's revenues after all and it hasn't upgraded the smartphone in quite a while. That being said, we've got some fresh case images related to the iPhone 8 for you today. Take a look below to find out more.

We're heading closer to the launch of the iPhone 8 day by day. Apple will launch the smartphone in September, in just three months time. Just a couple of days back, the company made a lot of announcements at its WWDC. For hardware, we saws massive upgrades in the iMac and iPad arena, that suggest a dilution of its product portfolio, away from the iPhone. It's a move that just might be a tad bit too late, or might have come at the right time.

Today however, we've got more news for the iPhone 8. The biggest rumor for the device so far is that it will feature a vertical dual camera sensor. This will not be due to aesthetic reasons, but due to an increased focus towards VR and 3D recording on the iPhone. Another rumor claims that the iPhone 8 will feature facial recognition, but we'd advise you to take it with a huge amount of salt at the moment.

As you can see in the images above, we also get measurements for the alleged iPhone 8 case. These provide us with a good impression of what to expect from Apple later this year. According to today's leak, the iPhone 8 will measure around 145x73x7mm. Of course exact measurements for the smartphone will differ as the numbers above are for its cases. Still, it's still good to have a fair idea of what to expect from the smartphone.

We've got more features in the rumor mill for the iPhone 8 in addition to its vertical dual camera setup. For starters, the smartphone is rumored to finally feature an OLED display and wireless charging. The former will be courtesy of Samsung's ability to meet Apple's huge supply demands. The latter, will be due to changed build materials for the smartphone. The iPhone 8 sounds like a very interesting smartphone. We're expecting more information to surface on it in the future. Till then, stay tuned and let us know what you think in the comments section below. We'll keep you updated on the latest.