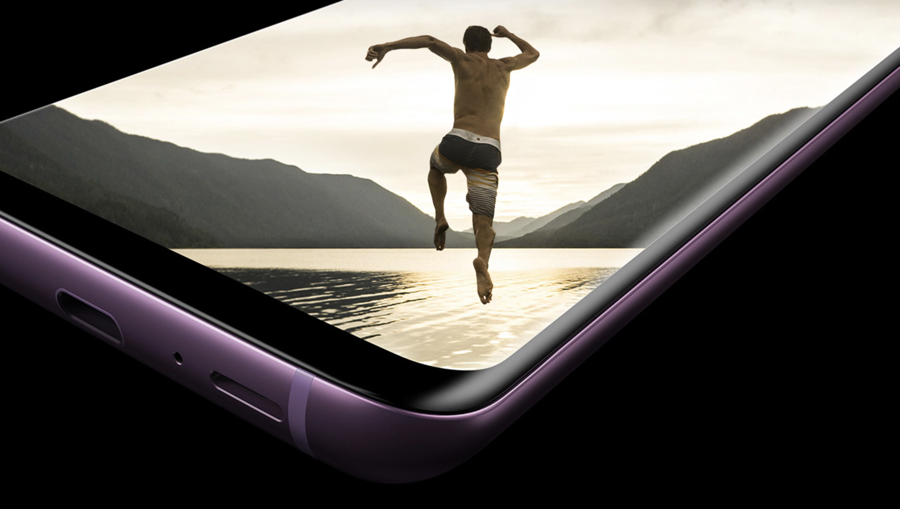 Before we all begin with the collective Samsung bashing, let's get this out of the way first: Samsung makes excellent phones. The hardware is top-notch and one of the best in the world. Even the software is feature-rich and often sets a precedent for other OEMs to follow suit. But, anyone who's used their devices will agree that every device comes with a copious amount of bloatware. Now, you'll have even more bloatware on your near $800 device, thanks to Samsung's partnership with Oath; a subsidiary of Verizon. According to their latest blog post:

Our advertiser and publisher partners will benefit from Oath's increased mobile visibility thanks to Samsung to build content partner brands around the world. With Oath's top apps on millions of Samsung devices, this will significantly expand our high-quality, mobile native ad inventory, available exclusively through Oath. Oath is committed to world-class partnerships like Samsung that transform the mobile experience. This deal demonstrates Oath's ability to transform its established house of brands to be mobile-best, backed by the power of Verizon and a partnership with the world's largest smartphone manufacturer.

The company stated that Oath had signed a deal to place four of its most popular apps on millions of Samsung devices across the U.S. and eventually globally. Oath’s Newsroom app, Yahoo Sports, Yahoo Finance and Go90 mobile video apps will be pre-populated on all of Samsung’s Galaxy S9 and S9+ devices. The apps are also likely to come pre-loaded on all new Samsung devices.

The agreement will also allow advertisers to place “native ads,” or advertisements that blend in with the content where they appear, within Oath’s apps as well as Samsung’s Galaxy app. You'll also find the apps in the Bixby home screen, giving most people another reason to ditch Bixby altogether. Here's how you go about it if you're considering it in the future.

We're not entirely sure how the public reception to this will be, but it's safe to assume that it won't be pretty. I mean, who's bright idea was it to assume that users would want ads that are accessible via a dedicated hardware button.