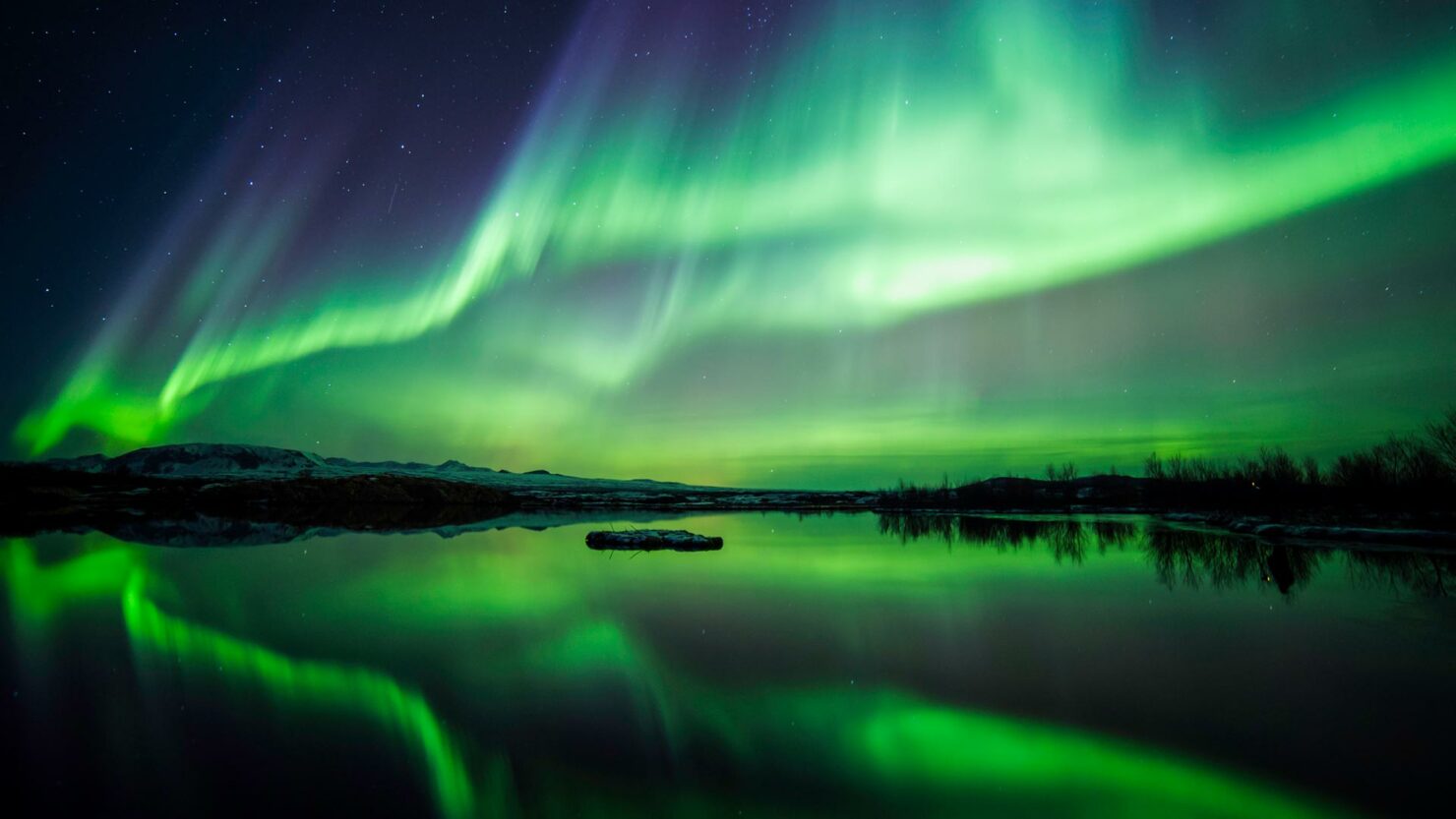 Radio receptions are pretty poor and finding a suitable position where radio signals work effectively is pretty difficult. To boost radio reception, US Air Force is planning on dropping plasma bobms containing charged particles in the upper atmosphere. Tiny satellites called CubeSats will be used for this purpose and researchers, divided into three teams, are trying to figure out ways to get this done.

The biggest challenge in this project will be fitting the plasma generators in the CubeSats and controlling the dispersal of the plasma in the atmosphere. Team member John Kline from aerospace Research Support Instruments told David Hambling at New Scientist, “These are really early-stage projects, representing the boundaries of plasma research into ionosphere modification. It may be an insurmountable challenge."

The Air Force is trying to increase the quantity of ions in ionosphere. This atmospheric layer is involved in producing Northern Lights, reflects radio waves and is a major part of our global communication systems. Radio waves bounce back from the ionosphere and have the ability to travel longer distances as compared to ‘uncharged’ waves. It is believed that if ionized gas or plasma is added, the ionosphere will become a better reflector and will help improve radio signals. One of the reasons why radio reception is better at night is because the density of charged particles in the ionosphere is higher at night.

Another advantage of making the ionosphere denser is that it will provide protection against solar storms that interfere with our networks and communication systems. Apart from Research Support Instruments two other groups are working on proposals to get this plasma bombing into action. The best proposal that will be presented will get funding to continue this research to the next stage that involves lab testing and space flights.

A team from Drexel University plans on making plasma by using controlled chemical reactions. These reactions will be used to heat metal beyond its melting point. This will enable the meal to react with atmospheric oxygen and will result in the creation of ionized plasma. Another group from the University of Maryland wishes to detonate a small bomb and use the energy generated to create electrical energy. According to what the researchers say, different chemical reactions and explosions will result in different shapes of plasma clouds.

In the 1990s, High Frequency Active Auroral Research Program (HAARP) in Alaska had used an antenna to generate plasma to strengthen the ionosphere for better signals. The Air Force is looking for a more effective and modern plasma generation process. In theory this process may sound easy but it involves a lot of hit and trial techniques. It sounds very fascinating that one day our radio signals will be very clear but there is still some time before we can experience this.