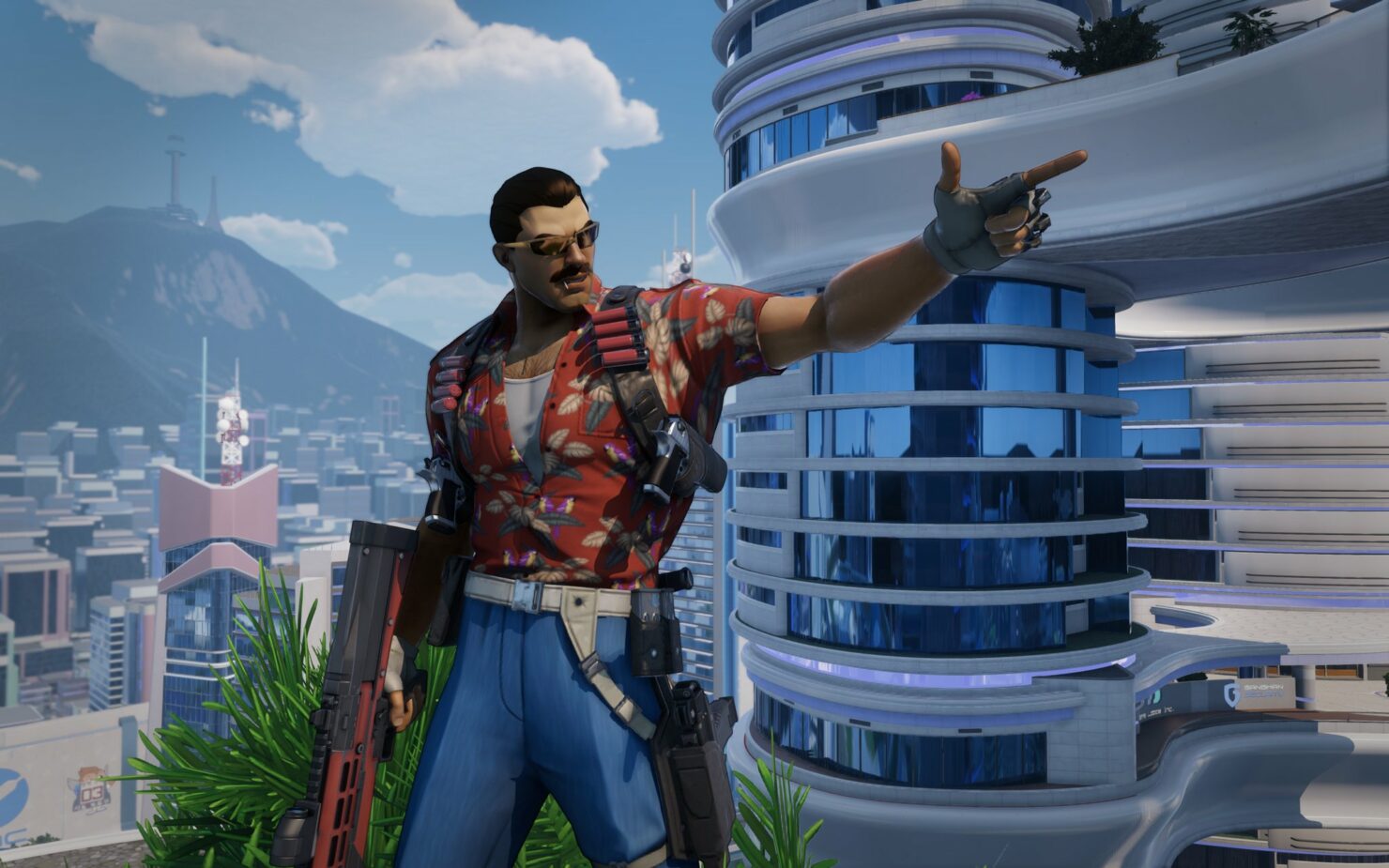 Volition contacted us to provide a more accurate estimate for the game's main path of 20+ hours of gameplay.

Releasing roughly two years and a half after Saints Row: Gat out of Hell, Agents of Mayhem is Volition's upcoming over-the-top open world action game.

This time, the US studio wanted to change quite a few aspects, beginning with the setting, a spin-off of Saints Row based on the 'Recreate Earth' ending of Gat out of Hell. There will be plenty of references to Saints Row and even Johnny Gat himself (if you pre-order the game), but other than that the characters and factions will be largely new.

With the game coming out on August 15th, we talked with Volition's Producer Kate Nelson to delve deeper into various aspects of Agents of Mayhem. To begin with, it sounds like there could be a significant amount of longevity, with just the critical path taking dozens of hours.

Estimating play time in Agents of Mayhem is a bit difficult due to its open world nature. The critical path is dozens of hours of gameplay, and beyond this, players can level up their agents and agency, play through the global conflict metagame to unlock top tier LEGION lairs, replay missions while trying out different agent combinations, and capture LEGION outposts out of the open world of Seoul. Completing the critical path only levels your agents to level 20 out of 40 possible levels. So, after you beat the game, you’re really only halfway into the fun.

We also inquired about the technical improvements that the developers have planned for more powerful platforms like PlayStation 4 Pro, Xbox One X and obviously PC.

Whenever a new platform or upgrades to an existing platform is announced, we take a look at what it will take to support it. Agents of Mayhem will have HDR support for the PlayStation 4 and PC. During development, we target 1080p with at least 30fps and often find we go higher as consoles grow. Higher end PCs by nature have a hardware advantage over consoles in terms of performance.

The more powerful platforms will see an increase in population, civilian and vehicular, making a more dense and vibrant Seoul to create mayhem in. Xbox One X is not released when the game comes out, so specs for the game on that platform are still TBD. The updates for Pro and Xbox One X are mostly about city density and utilizing the stronger GPUs to render more population, both pedestrian and vehicular.

It's a unique choice on their behalf. Whereas most developers tend to increase resolution and/or graphics settings, Volition decided to increase the civilian and vehicular population of the game world so that it would feel more alive.

Check back soon for our full interview with Kate Nelson.