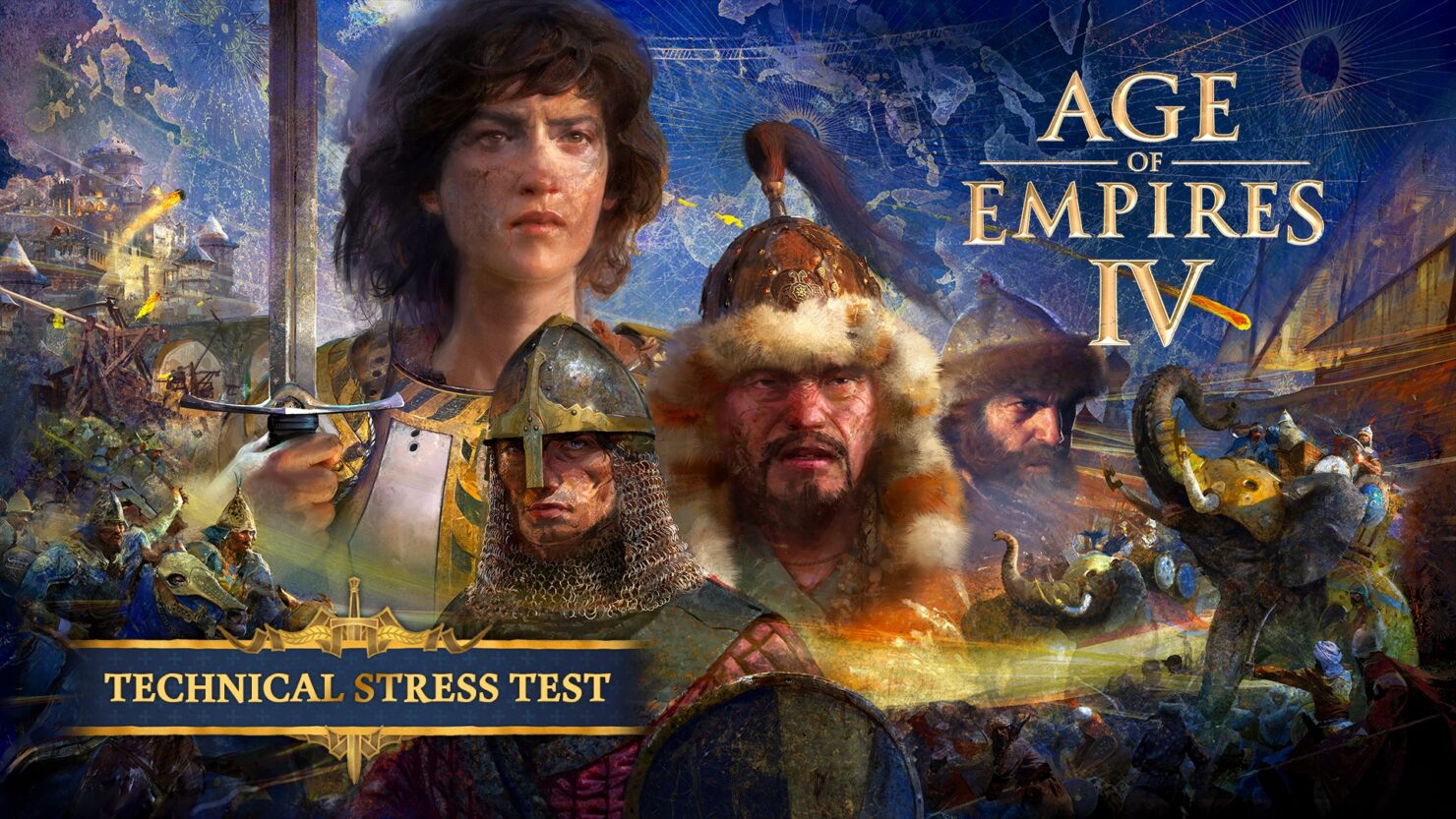 An Age of Empires IV stress test was announced yesterday by the game's developers, and it'll be an open one, allowing fans of the beloved real-time strategy series to go hands-on with the highly anticipated fourth installment ahead of the full release. There's also no NDA in place for this event, so you can share your opinions and media however you like.

The test will take place between Friday, September 17th at 10 AM Pacific Time and Monday, September 20th at the same time. Interested players can already sign up for it either via the Xbox Insider Hub app or via Steam.

The Age of Empires IV Stress Test differs from our Closed Beta in three key ways:

What Content Will Be Available in the Age of Empires IV Stress Test?

Most aspects of the game available during this event will be focused on the multiplayer experience. However, you will have the opportunity to play against AI via the Multiplayer Custom Lobby, as well as try out Mission Zero (the game’s tutorial). Given this is a Technical Stress Test, we encourage you to play against others participating. The more data we get from different match-ups across various servers, the more action our development team will be able to take to prep our systems for the big day.

There will be four civilizations available – the English, the Chinese, the Holy Roman Empire and the Abbasid Dynasty – and five different maps.

Age of Empires IV, developed by Relic Entertainment (which is also working on another major RTS game, Company of Heroes 3), will launch on October 28th. Game Pass subscribers will get it on day one.