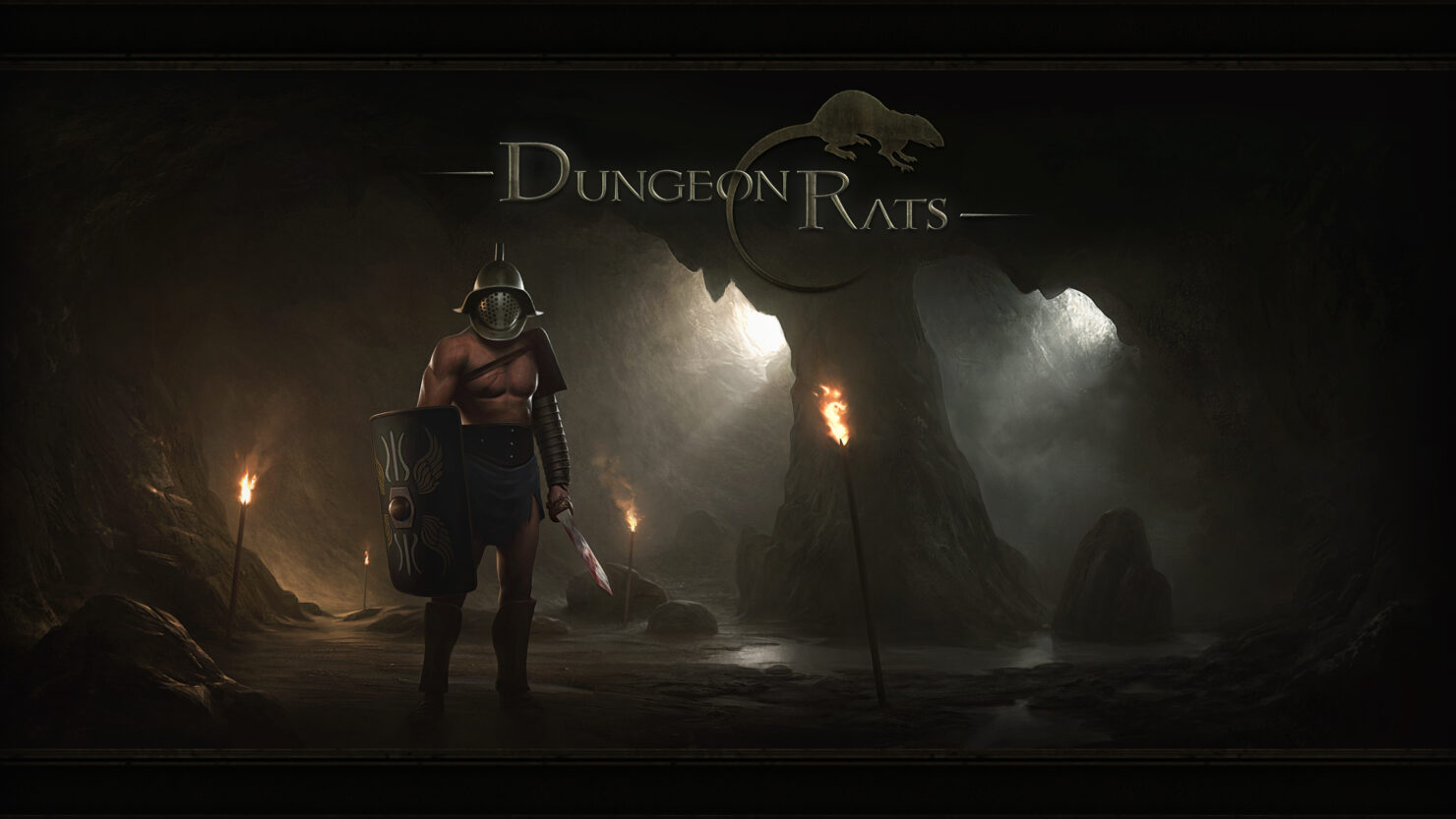 Less than one year after the release of their last title, developer Iron Tower has finally announced their next upcoming title: Dungeon Rats (named after the 7th Heavy Armored Division of the Imperial Guards).

Dungeon Rats is an upcoming turn-based RPG set in the same world as Age of Decadence with a new emphasis on team building. As a party-based experience, this dungeon crawler will focus more heavily on tactical combat by testing the player's mettle at controlling an entire squad. As one of the most requested features from Age of Decadence, Dungeon Rats will have players venture forth with a squad of up to four heroes, pulled from a pool of ten recruitable allies, or have the option of venturing solo.

Below are a number of notable changes from The Age of Decadence (which we rated 7.6/10 ten months ago in our review).