How to Add Folders to iOS Dock on iPhone or iPad 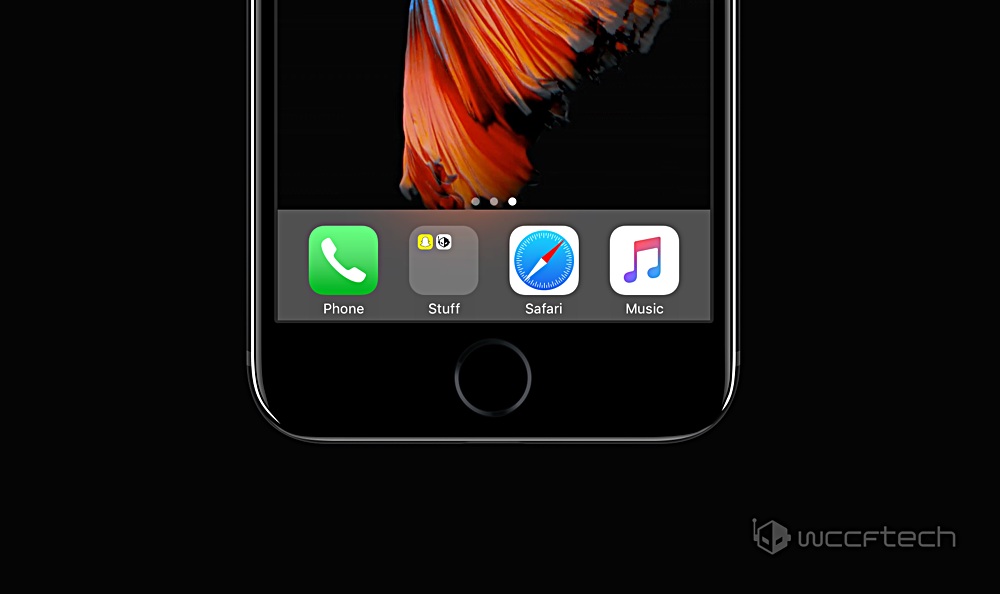 Here's the complete process on how you can add a folder to the iOS dock on the iPhone or iPad. You cannot create a folder directly in the dock.

Folders on iOS are great for two things - for grouping all the important stuff together, or giving the trash a permanent space. Depending on how you use iOS, folders are handy, nonetheless. If you utilize them to access your favorite apps, or just want to hide something away, you'll be pleased to learn that there is a way to add a folder in the iOS dock too.

Before you even raise an eyebrow, it should be made clear at this point that users cannot create new folders directly in the iOS dock. Try it right now, take one app from the dock and drop it onto the other one in the same place - the folder just won't happen. But, you'll be pleased to learn that there is another way that you can add folder(s) to your dock and here's how to do it:

1. First and foremost, spot all the apps which you want to add to a folder.

3. Now start creating a folder out of those apps like you usually would on the home screen. Tap and hold on one icon until it starts to wiggle, then drop one app on top of the other to create a folder.

4. Once done, simply drag and drop the folder in the dock.

Here's the video demo of the entire process.

It's strange why Apple doesn't allow creating a folder directly in the dock, but you have the option of dragging one onto it. Whatever the case might be, you now know how to bless yourself with a folder or two in the iOS dock.

Let us know in the comments section below if you found this tip useful.