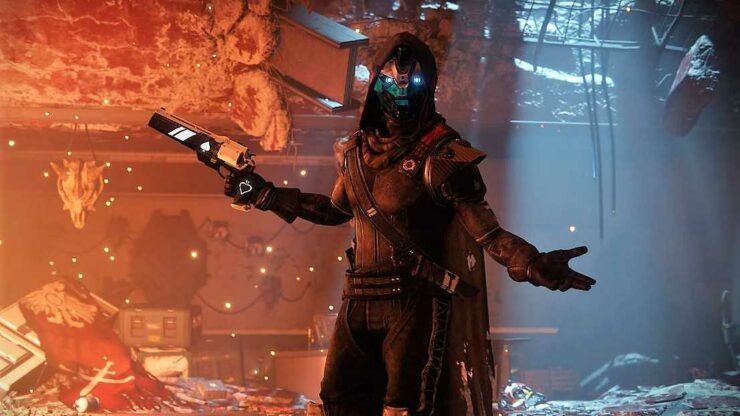 Activision has high expectations for the upcoming Destiny 2, and based on early signs, it seems that the sequel will likely outperform its predecessor.

That’s what can be discerned from what Activision’s Chief Operating Officer, Collister Johnson, said during the publisher’s most recent financial earnings call with investors. In addition, Johnson said that Destiny 2 full game pre-orders have the highest digital mix in the publisher’s history, and expressed that Activision is excited about the game being available on Battle.net.

“We're excited that Destiny 2's PC version earned E3 Game Critics' PC Game of Show and even more excited that it will be on Blizzard's Battle.net, making it the first non-Blizzard game ever on the platform”, Johnson said. “Publishing on an owned platform will provide an enhanced player experience, better insights and better economics.”

“With the PC beta still to come, the Destiny 2 console beta had more players than the first Destiny beta and pre-order levels are now above the first Destiny at this same point in time prelaunch”, he continued. “Destiny 2 full game pre-orders also have the highest digital mix in Activision's history.”

Destiny 2 will launch for consoles next month on September 6. The PC version is slated for a release on October 24.