Activision CEO: MW Remastered Is Our Biggest Bonus Content Ever, It’s a Benefit of the 3-Year Cycle 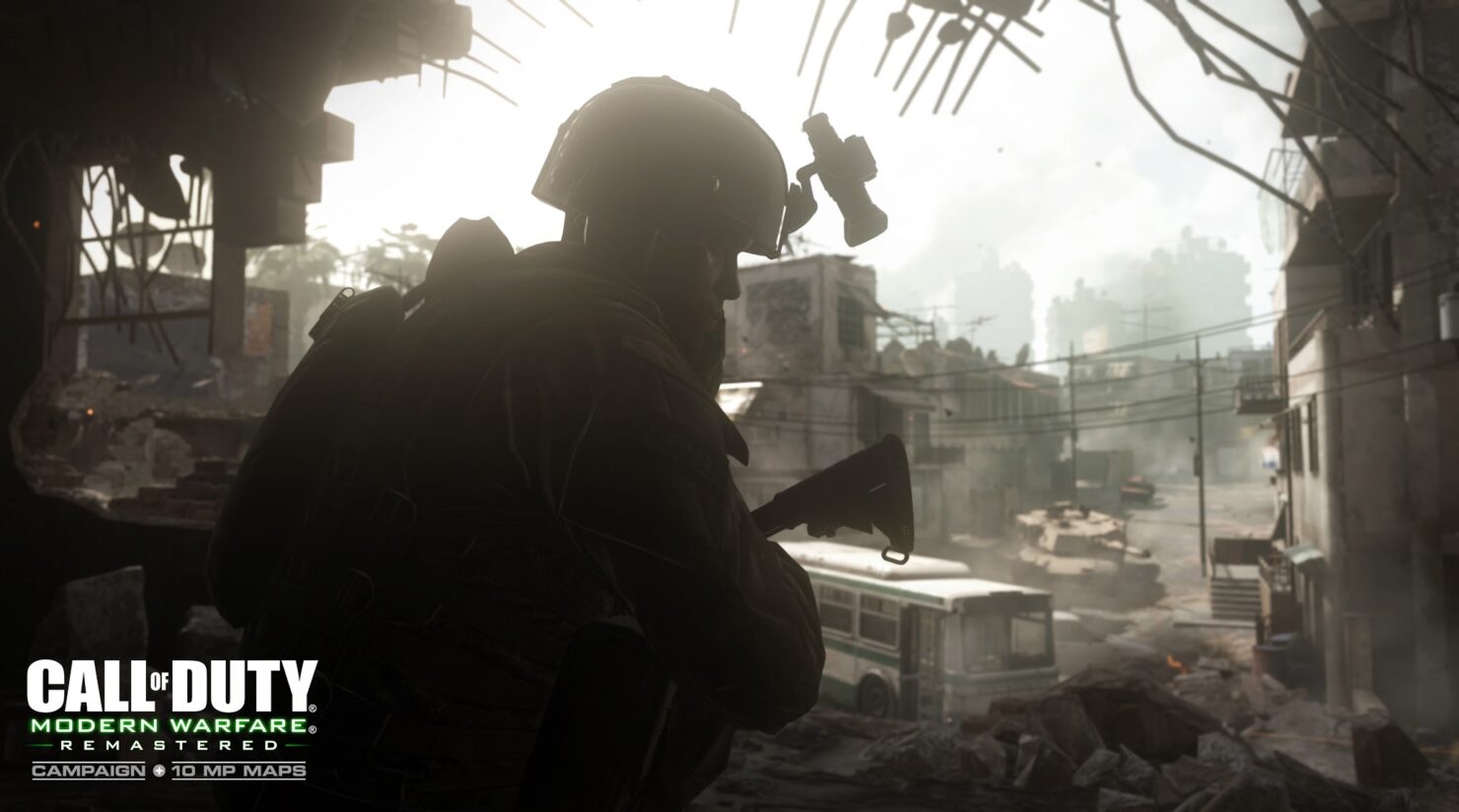 This enhanced version of the game, developed by Raven Software, will come with the original campaign mode as well as a selection of 10 among the most popular multiplayer maps. In an interview with Venturebeat, Activision CEO Eric Hirshberg talked about Modern Warfare Remastered as the biggest bonus content ever produced for Call of Duty. Between this and Infinite Warfare proper, Hirshberg believes fans will be satisfied.

It’s our biggest bonus content ever, our most valuable bonus content. We’ve had collector’s editions that have been creative and well-received. But this is taking the place of things in the past like night-vision goggles or GoPro cameras or Juggernaut refrigerators for your game room. This year we’re offering an entire remastered, beautiful version of one of the greatest games of all time.

We’re thrilled to offer it to the community, because we do know there are people who love and appreciate that classic gameplay, and of course, it offers a way to satisfy all of our fans, no matter which style of gameplay they’re looking for. The combination of the two games is really what drove us. We have a new creative vision for Infinite Warfare paired with one of our most beloved games brought to life in a new way.

Hirshberg then acknowledged that the making of Call of Duty: Modern Warfare Remastered as bonus content for Infinite Warfare was only possible thanks to the three year development cycle approved by Activision, which now involves Infinity Ward as well as Treyarch and Sledgehammer Games.

There are plenty of benefits, starting with all the innovations you see in Infinite Warfare. Figuring out how to make zero-G gameplay as fun as you’ve seen in the E3 reveal, making the dogfighting work in space. Just the fact that this is the first non-Treyarch title that has Zombies on the disc, and it’s a full, deep Zombies mode with lots of breadth and depth done by Infinity Ward with a fresh creative take on it — those are all benefits of the three-year cycle.

But certainly we never would have been able to offer this in the same collector’s edition SKU alongside Modern Warfare Remastered if we didn’t have that extra time to get this stuff right. Especially something like Modern Warfare Remastered. You can’t do that lightly. It’s one of those games that’s sort of carved into Mount Rushmore. We have to sweat every pixel, and that’s what the team has done.

Call of Duty: Infinite Warfare is set to debut on November 4th. You can take a look at the latest gameplay footage from Modern Warfare Remastered below.