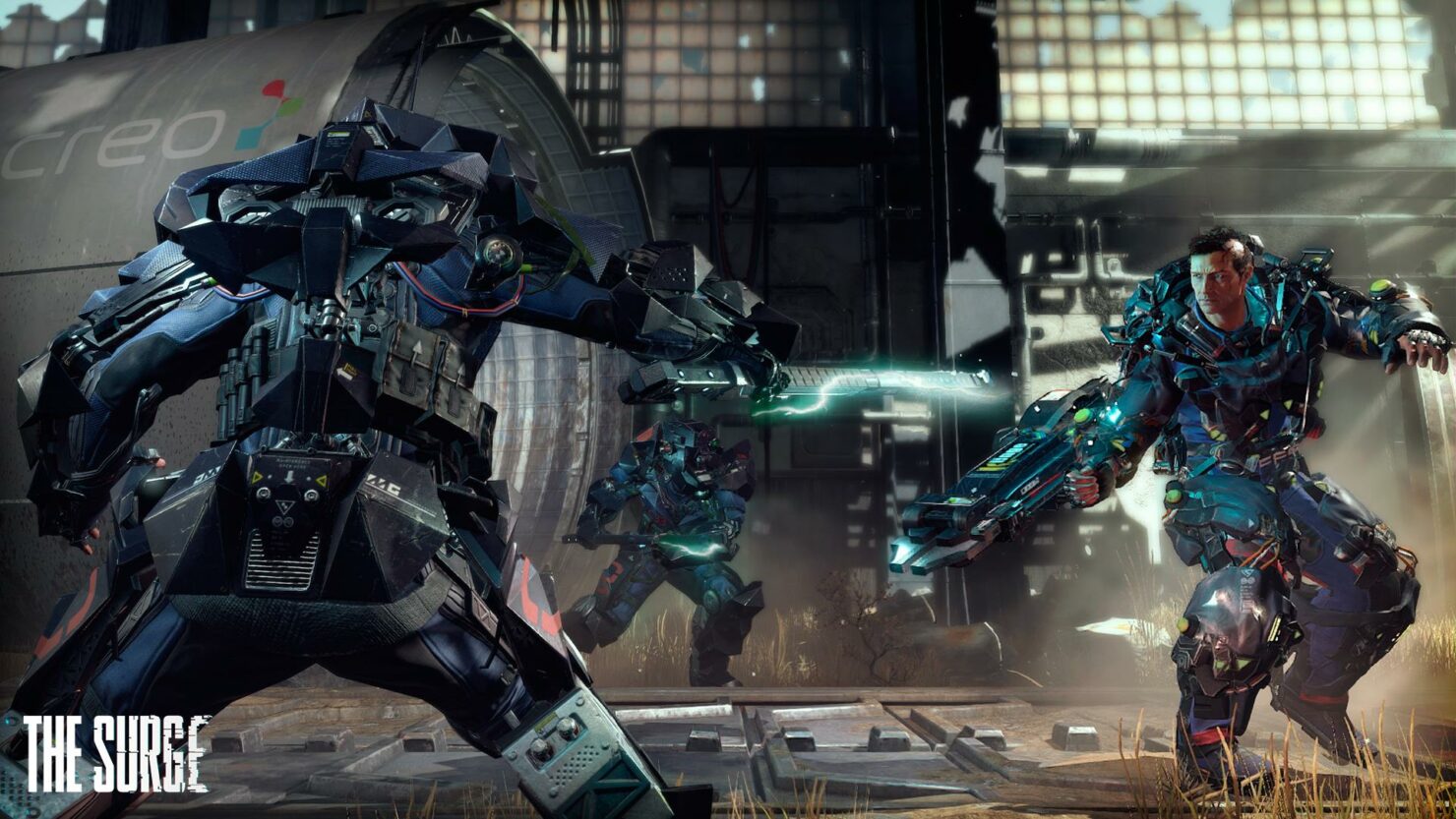 After our new interview with Deck13, the developers have confirmed that the game is longer than they previously thought and should last at least 25 hours of gameplay.

From Software's Souls series was so popular that it was simply a matter of time before other developers tried to follow in those footsteps.

In my book, by far the best one among the plethora of games that tried to mimic their formula was Deck 13's Lords of the Fallen. Though it lacked in the storyline department and it wasn't quite as content heavy as any Souls game, it managed to capture that feeling of danger while fighting any enemy in the game while also easing on some of the frustration that we've all witnessed in the titles made by From Software.

Now they're back with The Surge thanks to publisher Focus Home Interactive. The Surge maintains the same core formula while fundamentally changing the setting, which is now a dystopian future where Earth nears the end of its life and overpopulated cities face environmental diseases among many other issues.

After a presentation at Gamescom 2016, I was able to ask a few technical questions to the developers. To begin with, Deck 13's Technical Lead Thorsten Lange confirmed that the game will run on DirectX 11; while the team has been evaluating Microsoft's new low-level API, it won't be used for The Surge.

Lords of the Fallen relied heavily on NVIDIA GameWorks, so I asked if they were still using the library. PhysX is being used again, but the team dropped APEX. Finally, the target resolution for PlayStation 4 is native 1080P while Xbox One will render The Surge at 900P.

I also inquired about the game's length and I was told that Deck 13 was aiming for the same longevity of Lords of the Fallen, that is to say between 15 and 25 hours depending on the gamer's play style.

The Surge will be out at some point in 2017 for PC, PlayStation 4 and Xbox One. Check back soon for our full hands-on preview and more information from the developers, but in the meantime you can take a look at the official gameplay video below.