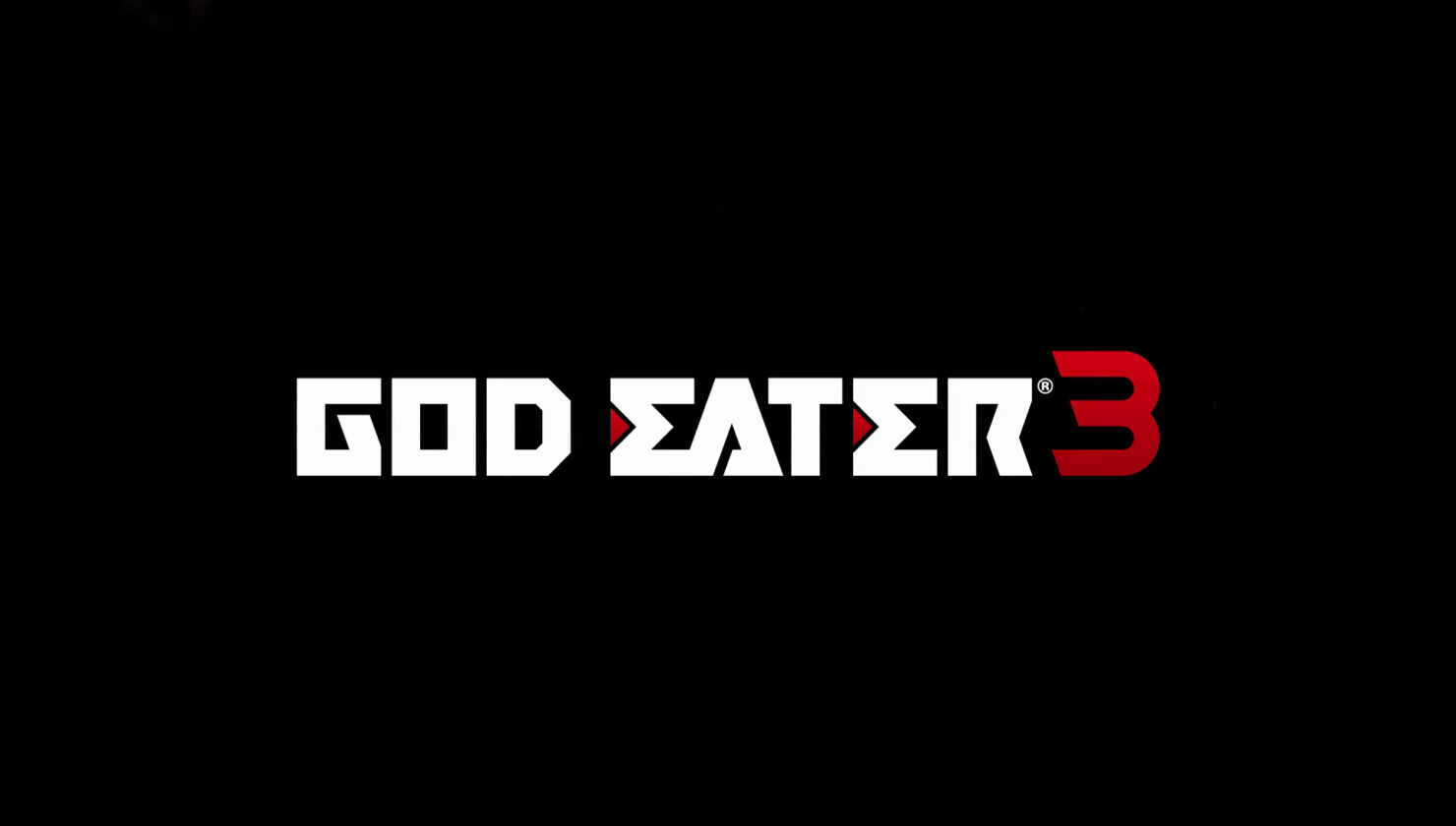 God Eater 3 was announced during the weekend by Bandai Namco, but the first official press release and trailer were released today. You can find them below.

Following the successful launch of God Eater 2 Rage Burst in Europe, leading video game publisher and developer BANDAI NAMCO Entertainment Europe announces that it will be bringing GOD EATER 3 that is totally upgraded from last series, the latest iteration of their monster slaying Action RPG developed for home consoles.

Platforms for God Eater 3 weren't disclosed yet. However, it should be noted that the last game, God Eater 2: Rage Burst, launched on PC, PlayStation 4 and PS Vita.

Dave reviewed it when it released last year and had mixed feelings about it.

I don’t want to be too harsh to God Eater, as I actually quite like it, but it’s just so darn boring. Characters are generic, combat is uninspired, enemies and their designs are dull, battles can become long and drawn out way before they’re half way to finishing… It’s just not worth your time, especially when you can already play Monster Hunter, or even Dark Souls, to get a similar combat experience which just feels better to play.