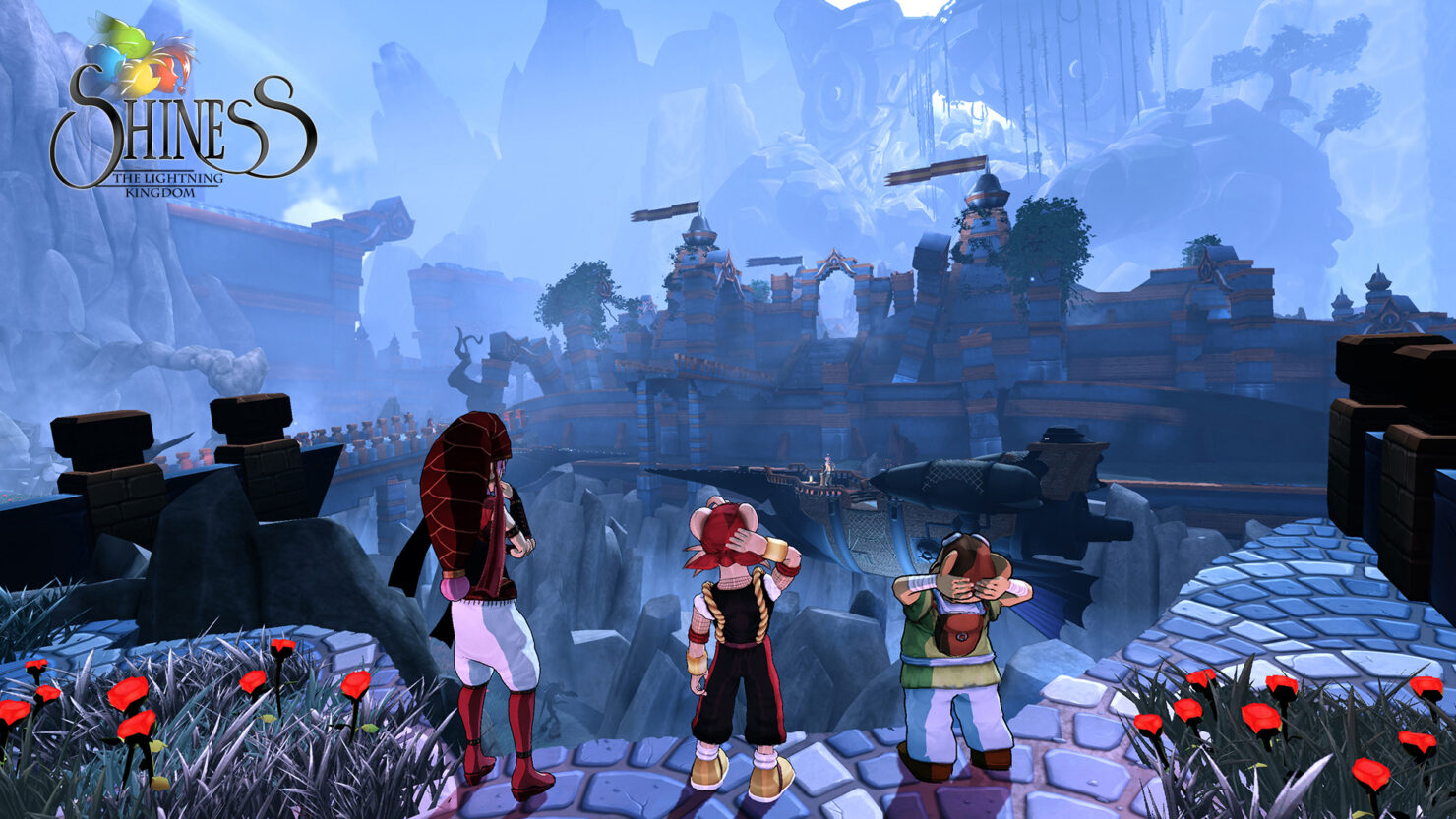 Shiness: The Lightning Kingdom, the action role-playing game developed by indie team Enigami, was supposed to launch this December on PC and consoles, but sadly the game was eventually delayed. A new release date has yet to be confirmed, but it seems like the announcement may be coming soon, as publisher Focus Home Interactive started talking more about the game.

Earlier today, a new Shiness: The Lightning Kingdom trailer has been made available. The new overview trailer offers players a look at some of the game's most interesting features, such as the action combat system, exploration, different abilities that will help players discover secrets and much more. You can check out the trailer right below.

The previous Shiness: The Lightning Kingdom trailer, released back in September, gave us a behind the scenes look at the game, with Creative Director Samir Rebib talking about the creative process and more.

This Behind-the-Scenes video tells the story of the birth of Shiness, and how a seven year-old Samir Rebib – creative director – imagined Shiness’ magical universe 20 years ago when he drew his manga, before adapting his universe into a video game. In this video, Enigami studio is opening the door to their imaginary world and describe how they created the enchanting lore of The Lightning Kingdom

Shiness: The Lightning Kingdom launches on a yet to be confirmed release dater on PC, PlayStation 4 and Xbox One. We will let you know precisely when the game will launch as soon as possible, so stay tuned for all the latest news.