Gloria Victis, a low fantasy MMORPG with action combat, just entered Alpha with its 0.5 update, deemed the biggest one yet by Polish developer Black Eye Games. 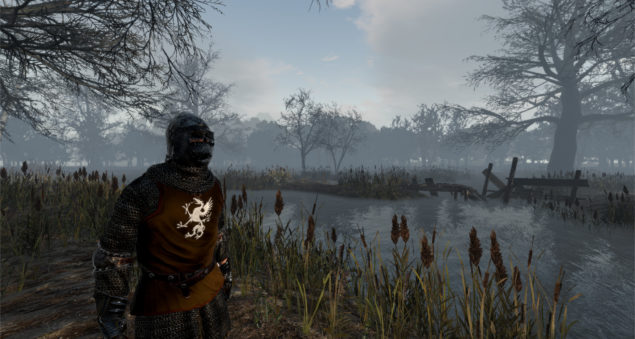 After a failed Kickstarter campaign, Gloria Victis went ahead slowly but surely; it was approved on Steam Greenlight and a pre-Alpha version has been playable for gamers who backed the game on the official website for the past few months.

This update brings significant improvement to systems like NPC shops, inventory, buffs and guilds, along with new NPCs/enemies and new locations. Moreover, performance has been improved and even traffic usage has been reduced, reportedly for about 90%.

Gloria Victis will be a Free-to-Play game at the time of its full release. Being set in a low fantasy world, you shouldn't expect to find fireballs and similar spells in the game, but the few players possessing magic may be able to bless or curse other players, though such power will also bring consequences of its own. Combat is based on a non-target system, while PvP is open with the exception of safe zones; there will be territory control, guild vs guild and partial loot of fallen player enemies. The player's actions will also influence the behavior of NPCs in different ways.