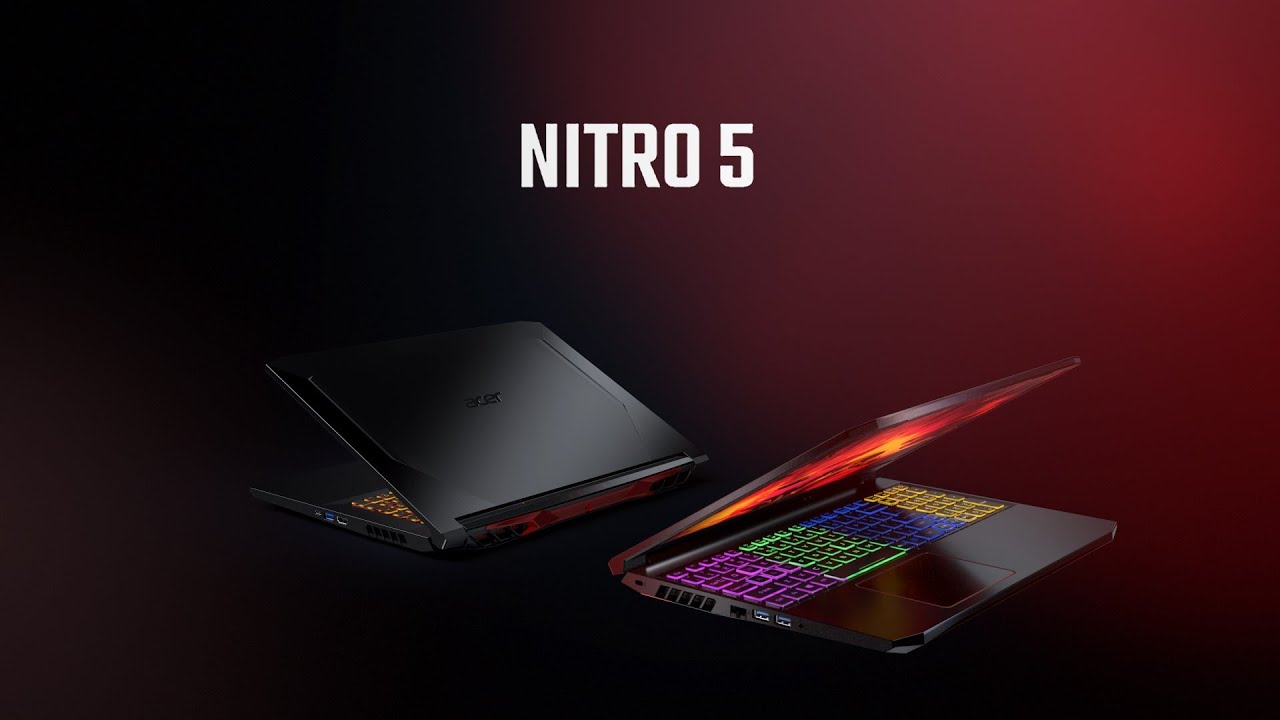 With CES 2021 on the horizon, Acer has unveiled two of its upcoming Nitro 5 gaming laptops ahead of the event. The laptops feature Intel's latest processors that haven't been announced but are the 11th Gen Core CPU series codenamed Tiger Lake-H35. These new processors have higher TDP ranges which in turn gives them a better performance than Tiger Lake-U processors released back in September.

From the looks of the specifications of the laptop, these look like the budget-oriented laptops Acer will be revealed alongside the rest of its lineup during CES 2021.

Even though Nvidia has stated on multiple occasions that ray tracing is the future of gaming, they are going with the NVIDIA GeForce GTX 1650 GPU which lacks ray tracing. The GTX 1650 is a Turing-based GPU and is also the slowest GeForce GTX card released in the last 2 years. Acer looks to be targeting these laptops at the budget-oriented gamer. It is likely that this laptop is at the bottom of the totem pole of Acer gaming laptops.

Both of these laptops are an exciting addition to the Acer lineup for those who are looking to buy a budget-friendly laptop. The rest of Acer's laptop lineup will be announced during CES 2021 and it looks to be a promising year for Acer.