According to a report in Fudzilla; Acer is all set to replace its previous flagship notebook Aspire 8935, with its next high-end gaming notebook - also the world's first - capable of DirectX 11 graphics using AMD Mobility Radeon HD 5850. 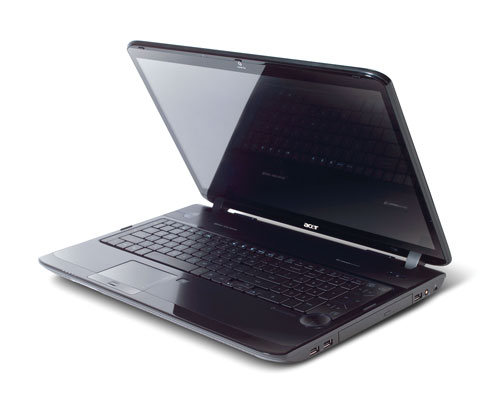 According to the report the Aspire 8942G-728G1280TWN is going to be one mean machine, equipped with a four-core Core i7 processor clocked at 1.6GHz, 8GB of DDR3 RAM, two 640GB hard drives, the ATI Radeon HD5850 graphics card and an 18.4" 1980x1080 - LED display. And gaming will not be its only forte, the beast will also come equipped with a Blu-Ray drive, Acer's 5.1 channel speaker system and a native 1080p screen resolution along with HDMI output. That should make it just as capable a media center machine.

Cinematic but close to what DirectX 11 Graphics will look like

You should expect this system in Q1, 2010 - for a lot of dough, while AMD is expected to come out with the requisite Radeon HD5850 graphic card early next year.