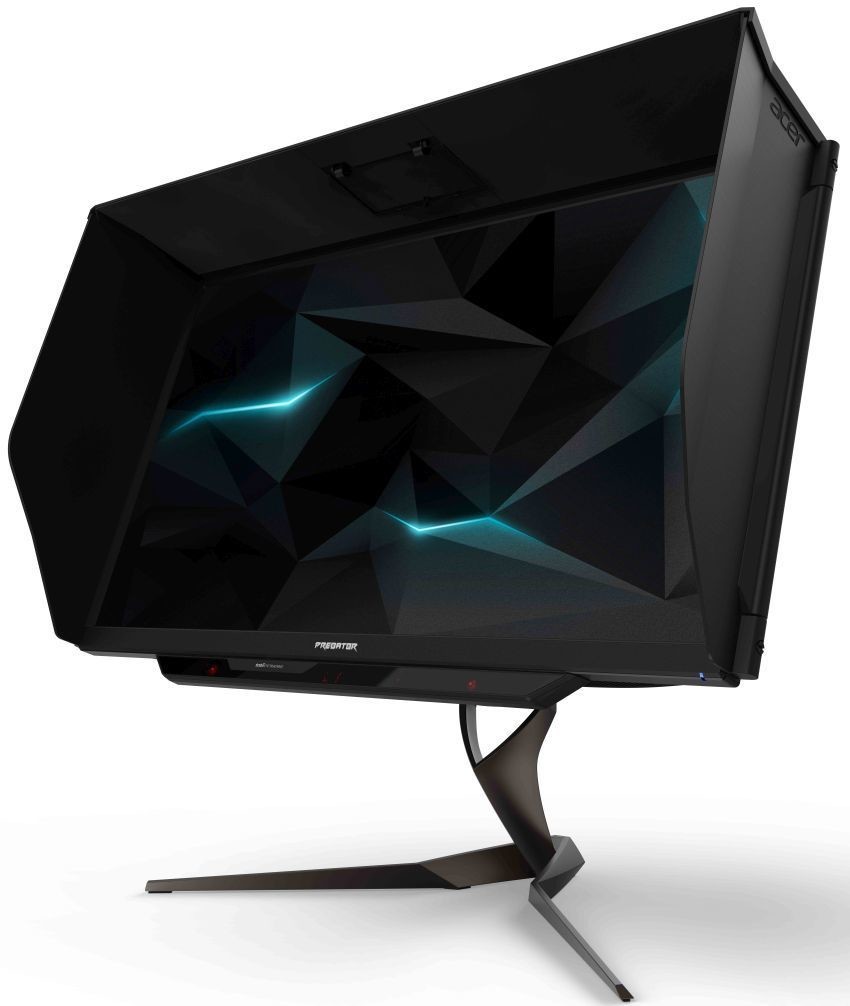 Gaming monitors have evolved extensively but there are still a few compromises when it comes to making a purchase. However, Acer is aiming to remove those compromises with the announcement of its latest Predator X27 gaming monitor. Looking at the features, it definitely looks like the Predator X27 ticks all the right boxes but that can also mean it will fetch a high price tag.

Supporting G-Sync HDR, 4K resolution, and rendering frames at a 144Hz refresh rate, you can rest assured that the Predator X27 will play games at a crisp resolution and run next-gen titles fluidly. For those that didn’t know, the gaming monitor is based on quantum dot technology and features its own 384 individually controlled LED zones in order to deliver that wide color contrast that experience with a display that supports HDR out of the box.

“Acer is excited to be expanding our premium gaming monitor line-up with two new quantum dot models to make gameplay more lifelike than ever before. The Predator X27's 4K resolution at 144 Hz and Acer HDR Ultra technology create dazzling visuals that must be seen to be believed.” 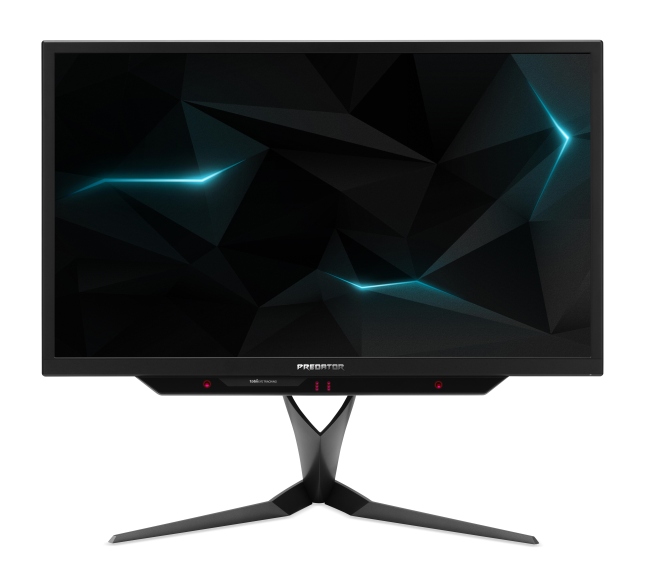 In addition, this new product also supports NVIDIA ULMB (which stands for Ultra Low Motion Blur) which pretty much means that it makes fast movement on the display appear extremely fluid and immersive. Another feature that’s been added is Tobii eye-tracking, which a whole lot of gamers might not be taking advantage, but if you’re going to be checking those feature boxes, you might as well place a tick on all of them.

The Predator X27 also gets extremely bright, going up to 1,000 nits of brightness and supports 99 percent of Adobe RGB color space. An ultra-fast 4ms response is also a part of those features so in no way are you losing out on anything, except for your funds. 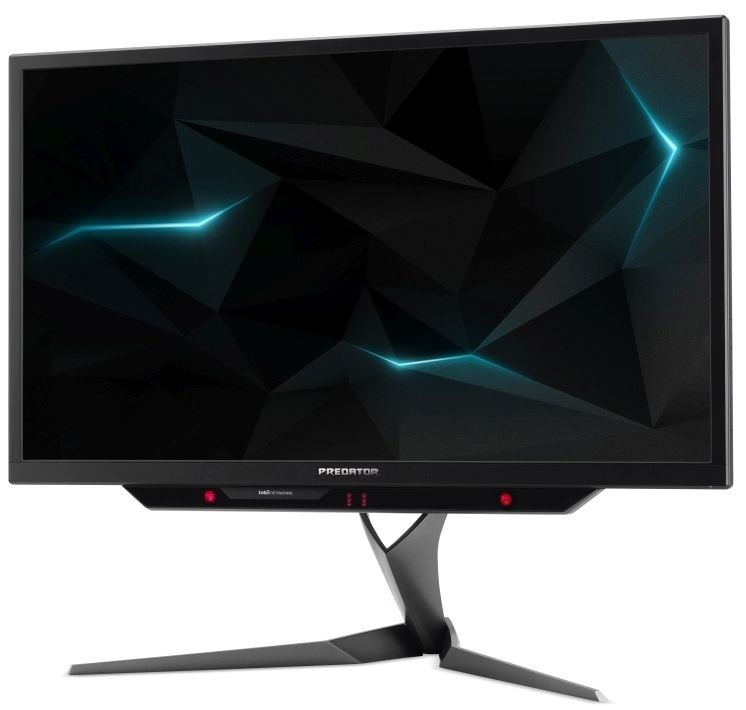 With a boatload of features specified, we obviously cannot expect the Predator X27 to come cheap but Acer has not provided pricing details on that front.

What is the estimated price tag of a gaming monitor that lists all the necessary features for gamers to immerse themselves in a color-accurate, tear-free and fluid experience? Let us know your thoughts down in the comments.