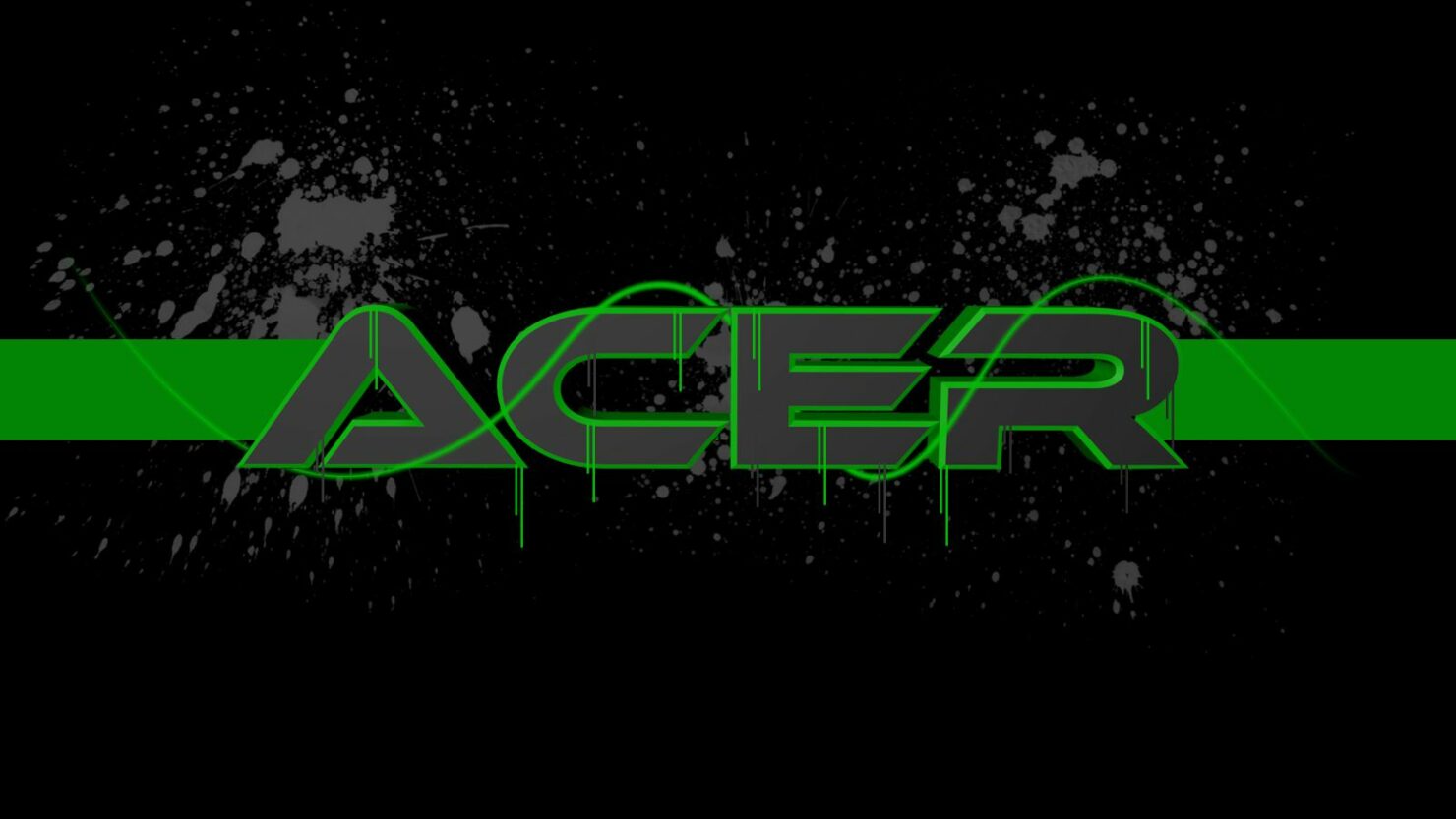 Acer definitely wowed everyone at CES 2017 with the announcement of its extremely bulky, extremely powerful and downright expensive Predator gaming laptop that went to a grand total of $9,000. However, MWC 2017 is going to be a completely different platform but the Taiwanese manufacturer is still going to be present there are because there are some mobile devices that it will definitely showcase to the globe.

Acer Will Be Announcing a Slew of Mobile Devices, But Failed to Provide Any More Details Beyond That

In an interview by Tbreak with Acer’s EMEA President Emmanuel Fromon, the executive answered a few questions regarding the announcement that was going to take place at MWC 2017.

“We will have couple products. One will be a wearable, I cannot say too much but anything that carries the Acer brand should provide a good experience. We are also launching a couple of new phones. It is not fifty phones, but we’ll continue to make a statement in the Android market.”

We suspect that the wearable could be running Android Wear 2.0 but we’ll have to wait and see what sort of product gets launched. With CES 2017 over, we don’t expect Acer to announce a different slew of gaming laptops or powerful mobile computing machines but we could see something completely different at the MWC 2017 trade show so stay tuned for more details. 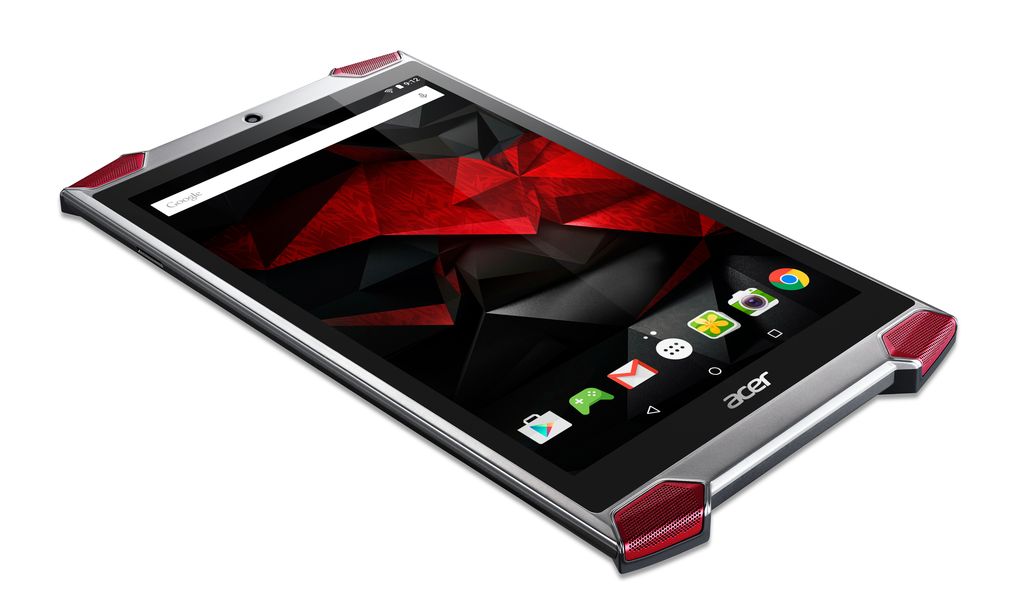 It is possible that we see a few notebook refreshes from them at the MWC 2017, but the introduction of a 2-in-1 will definitely be sweet. The last time the manufacturer went down the road of a tablet, it ended up announcing the Predator gaming tablet that delivered a nice little tactile feedback to the user. Though the hardware wasn’t shabby at all, it didn’t manage to sell well which could be the reason why we haven’t about a refresh from the firm.

Regardless, we’ll update you on the products that Acer will be announcing at this year’s MWC event.