Here's how you can view and access the history of identified songs via Siri on iPhone, iPad, iPod touch. 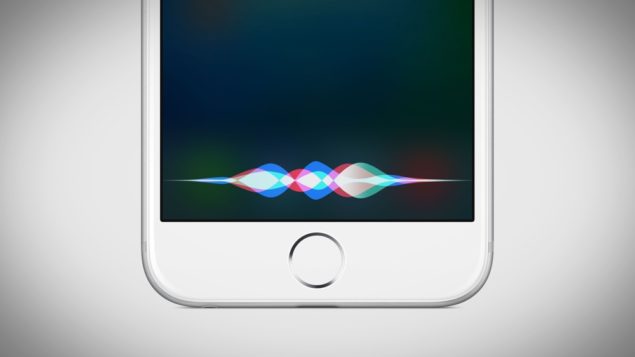 Imagine yourself in a situation where you're at a restaurant (or club), listening to an extremely fire track, and someone asks you to Shazam it, because that's what regular people do. Just like any other sane person owning an iPhone, you whip our your smartphone, bring Siri to life and utter the magical words 'What song is that?' Surely, in a few seconds, Siri identifies the song and throws the result back at you using the power of Shazam in the backend. This process goes on and on till the point you think to yourself - what was that song I identified a few days back using Siri? Now you believe that the ID'd song is completely lost. That's absolutely not the case, and iOS maintains an entire history of it, except that it's not easily accessible for no obvious reason.

But don't panic, we'll show you how you can view or access that entire Siri Shazam history in a few easy steps, ensuring your ID'd track never falls prey to the 'lost' kingdom again.

1. Launch the iTunes Store app from your home screen.

2. See the horizontal 'three lines' at the top right hand corner of the display? Tap on that. 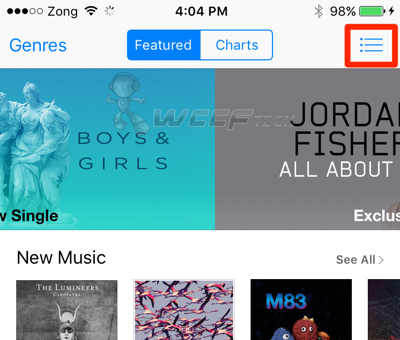 3. Tap on 'Siri' tab at the top, and a list of all your identified songs will be revealed to you there and then. 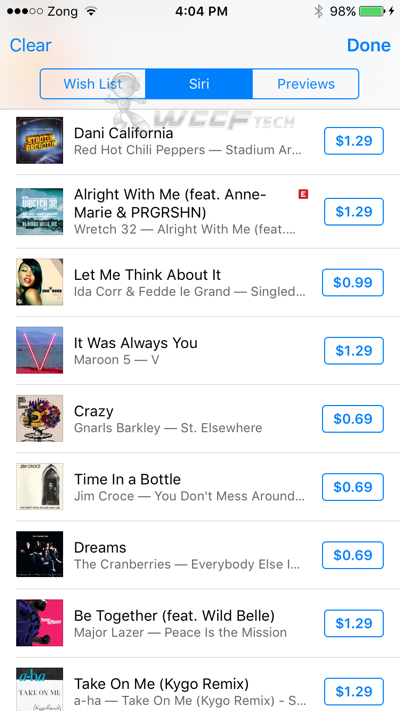 It's a wonderful little trick to know about, and from this point onwards you can rest easy knowing that your identified songs are not lost in any way, as iOS maintains a proper list of it in chronological order.

We would've loved it if this feature was accessible directly from the Music app rather than iTunes Store. It boggles our mind as to why Apple went down this route. But since they have, we have to make do with it until Apple decides to give this feature a new home somewhere else on our iPhones, iPads, iPod touches.

If you believe that your identified tracks list is filled with embarrassing songs, then you can clear the entire history by tapping on the 'Clear' button on the top left hand corner. Refer to the last screenshot above to see what we're talking about.

Found this tip useful? Let us know about it in the comments section below!