Here's how you can access the hidden 'Advanced Settings' menu in Apple TV 4 running tvOS.

The Apple TV 4 has a hidden Advanced Settings section which is meant to be tinkered around with only if you're an Apple employee or if you know really very well what you're doing with the device. Getting to the menu is absolutely a walk in the park, and the main requirement in order to pull off this feat is the Apple TV 4 unit itself as well as the Siri Remote which Cupertino ships with the device. Keep in mind that this won't work with any other controller, especially those which you mapped yourself to work with the Apple TV 4.

1. Turn on your Apple TV 4 unit by pressing any button on the Siri Remote.

2. Now open the 'Settings' app from the home screen in tvOS.

3. Scroll down and then open 'System.'

5. Do not open any menu over here. And instead, on your Siri Remote, click on the 'Play / Pause' button four times.

6. You'll notice a new 'Advanced Settings' menu entry has appeared at the bottom. Simply open it up. 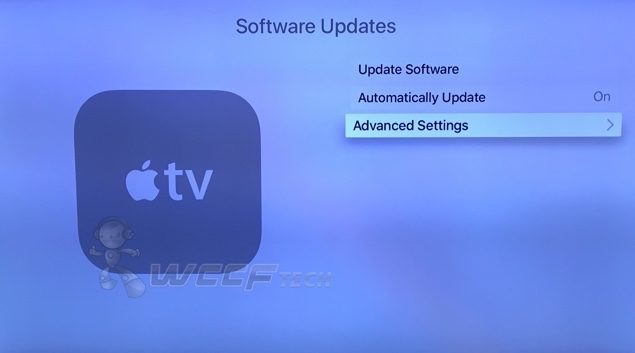 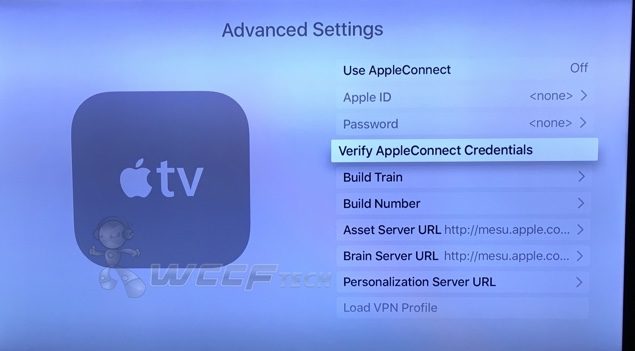 As you can see, there are a number of options available to play around with. But quite frankly, they're of not much use if you're an average user. But if you're looking for a cool Apple TV 4 party trick to pull off in front of your friends and whatnot, then the above little guide is all you need to know about.

Despite being a TV-centric operating system, tvOS is a powerful piece of software that defies everything else available on the market. With great features like apps and games, topped off powerful Apple services such as Siri, tvOS is remarkable in a lot of ways. We're certain Apple will boost the credentials of tvOS as we move into the future with software updates being pushed on a timely basis to the newfound set-top box.

While the Apple TV 4 hardware might not look powerful at first glance, but the little hockey puck like device packs some serious internals to keep the ball rolling. While we did wish that the device supported 4K video, but it's great to see that it excels easily in every other area compared to other off-the-shelf devices.

Wrapping things up, we really hope you found the above tutorial to be of some use, but we're certain that it will end up being no more than a party trick for a lot of you out there. Still, it's a great thing to know.