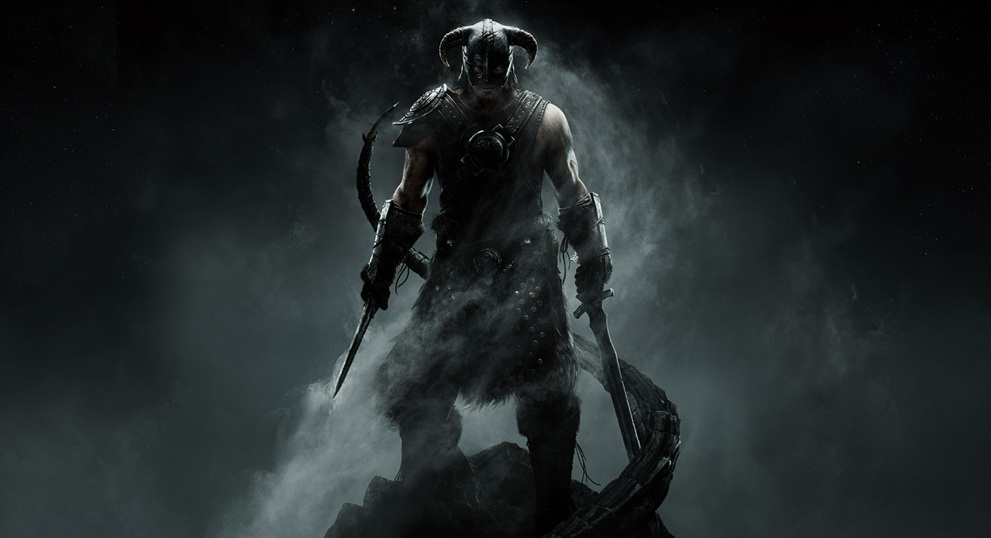 The Elder Scrolls 6 was confirmed by Bethesda’s Todd Howard during this year’s E3, but first details won’t be released until the game is ready for release.

Bethesda’s vice president, Pete Hines, told PC Gamer as much recently. According to Hines, the next Elder Scrolls installment was merely confirmed because he “selfishly” got tired of continually being asked about it. Those who are hoping for a release in the near future will be disappointed – Bethesda isn’t currently working on the title.

“You’re not going to be hearing first details on [Elder Scrolls 6] years before the game comes out, absolutely not,” Hines told PC Gamer.

So don’t expect The Elder Scrolls 6 to be released in 2017 or 2018 for that matter. Unlike Skyrim, the new Elder Scrolls won’t be hyped or teased for a long period before release. Luckily, instead of building game demo’s, Bethesda will just be focusing on creating the game when they eventually start development.

“Anything we want to do from a PR-marketing perspective always has implications on the devs, right? Whether that’s trying to capture video or trying to put together a demo: it’s an additional ask above and beyond just working on the game”, Hines explained.

Following the game’s announcement back in June, Hines already expressed that TES 6 isn’t currently in development.

Bethesda On Hiring Spree For “Bleeding-edge” RPG For PC & Consoles

Bethesda Working On 3 “Longer Term Projects” In “Bethesda Style”; “Busier” Than They Ever Have Been