A Hat In Time To Release On Consoles Next Week 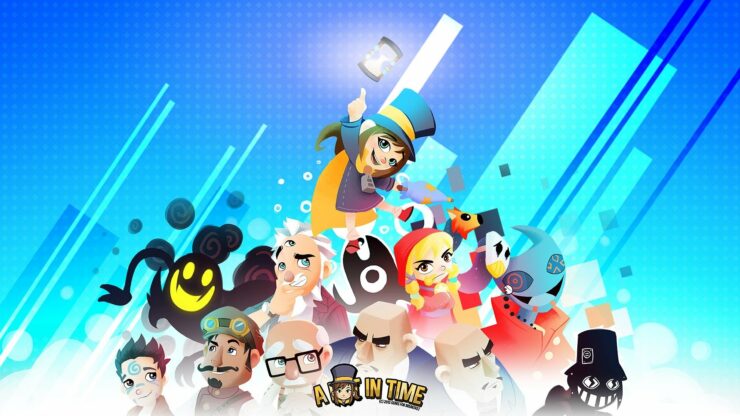 A Hat In Time, the platform game developed by Gears for Breakfast, has finally received a release date for PlayStation 4 and Xbox One.

A Hat In Time is an excellent platform game that manages to capture the spirit of the 3D platform games of the PS2 - GameCube era, succeeding where other games didn't.

With witty writing, colorful presentation and smooth and varied gameplay, A Hat in Time is one of the best platform games released in recent years. While the game wears its influences right in the open, it's never bound to them, offering features that do manage to make it stand out from the best classic games. Yooka-Laylee was meant to bring a new golden era for the genre, far from the spotlight for too long, but it's a small spacefaring kid and her trusty hats that may finally be able to do so.

A Hat In Time is now available on PC. It will launch on consoles next week.

Platform Game A Hat in Time To Release On PC This Fall; New Gameplay Video Released