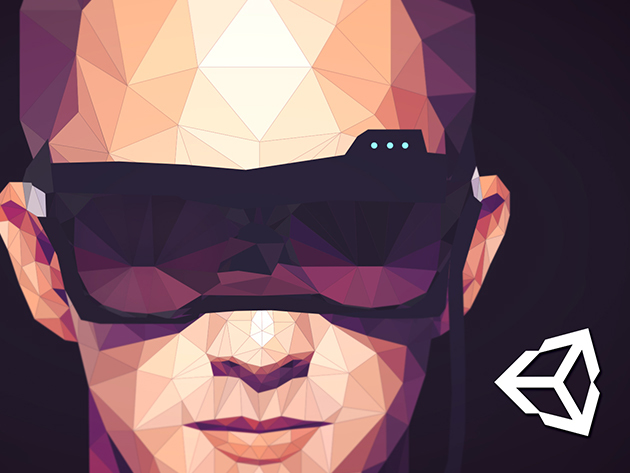 Making video games is a dream of every coder and designer. Who wouldn't want to disappear in an alien world created by our own fantasies? But, while you may be a capable programmer and designer, game designing is a completely different ball game. If you are someone who has always wanted to design amazing gaming worlds, today's deal will bring you huge savings on the way. You can get your game development career started with the Virtual Reality, Unity & 3D Game Developer Bundle, that is now offered with a 94% discount!

1- Learn to Code by Making Games - The Complete Unity Developer

Fancy yourself a game developer? You can turn that vision into reality with this comprehensive course, which encompasses a whopping 51.5 hours of premium instruction. Learn by building 8 games using the Unity game engine, and master a valuable development skill set transferable to any other projects you take on thereafter.

Itching to create the next big app? Look no further than virtual reality, a hot platform for which the app market is still undeveloped. In this course, you'll start with a broad overview of VR fundamentals, then focus on developing for the Google Cardboard platform. Using the game engine Unity, you'll build a working game from scratch, and become a true VR master by course's end.

3D modeling sounds like an arcane technical skill, but this course breaks it down into digestible, easy to master bits. Familiarize yourself with the Blender program and use its suite of tools to create 3D models in no time. You'll be equipped with the skill set you need to execute your projects to perfection, whether you're designing video game graphics, 3D printed gifts or artwork.