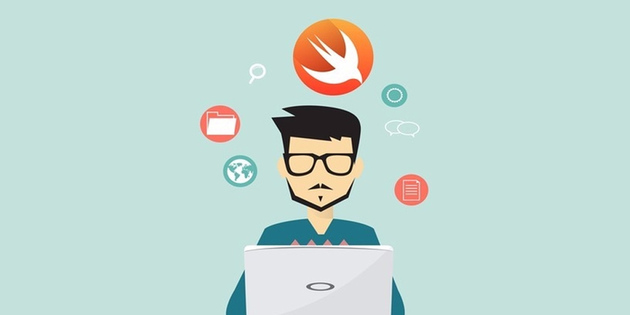 Both the Apple and Google's app stores are overflowing with apps, but how many can be considered popular or even useful? Having a great idea to develop an app is only the first step. Then comes the daunting process of coding that app for iOS or Android, and more importantly, designing them intelligently. We use mobile phones for everything - even banks now have apps that let you make transactions with a few taps and swipes. Learning to design great mobile UX/UI is more important than ever, but how do you become a reliable app developer who attracts highly paying projects? Wccftech Deals is bringing you a 91% discount on the popular Professional App Developer Bundle.

This bundle includes everything that you need to create awesome and useful apps. From using Swift and Xcode for iOS app development and using App Inventor 2 to create Android apps without any coding, this bundle also brings you courses on creating engaging mobile apps by applying UI/UX design principles. Excited to learn more about it? Head over to Wccftech Deals to grab a huge 91% discount, or keep reading to find which 9 courses are part of this amazingly helpful bundle.