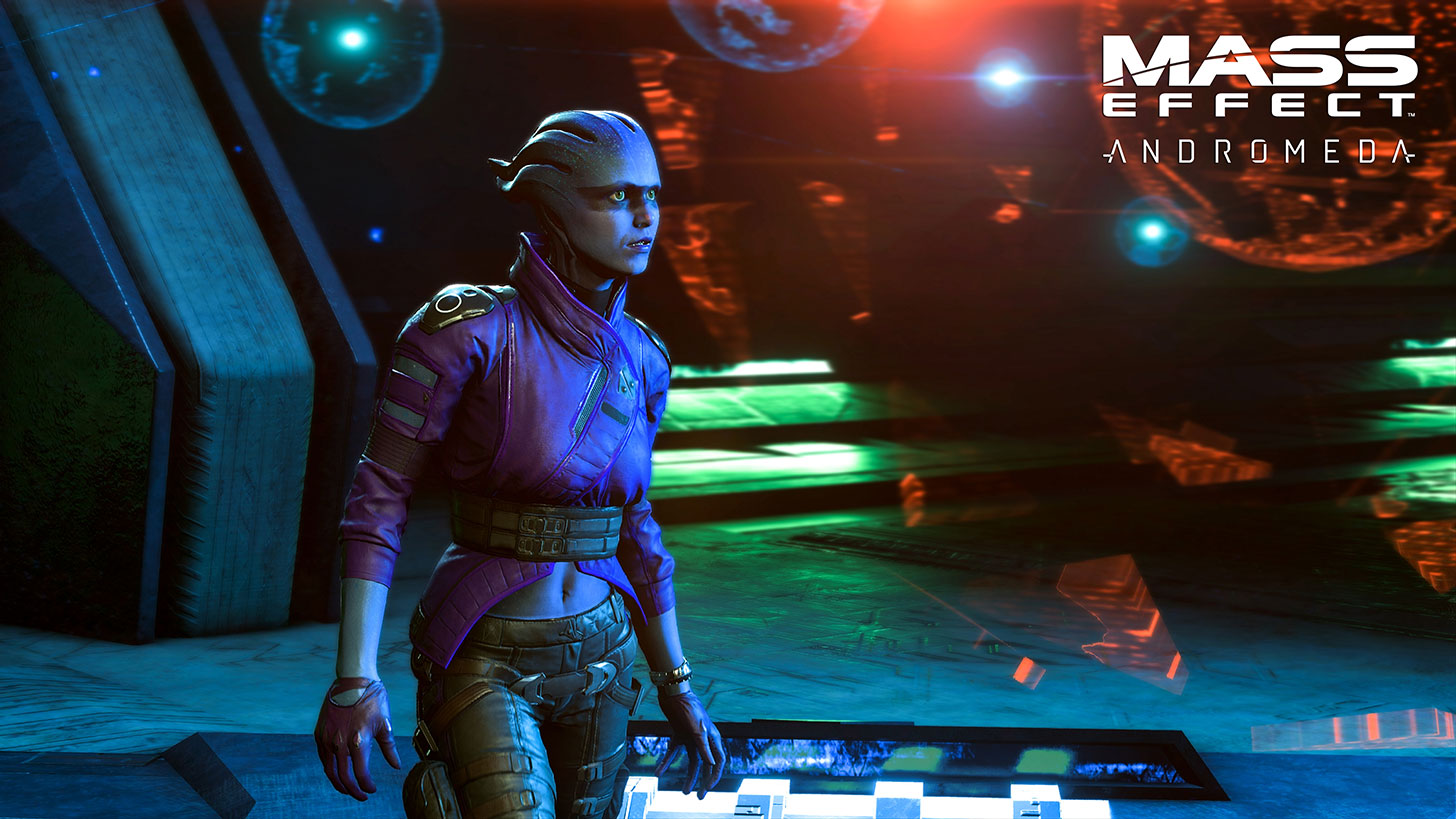 17 minutes of Mass Effect Andromeda Peebee gameplay has been released in 4K resolution at 60 fps.

The gameplay is courtesy of IGN as part of their monthly IGN First feature, and shows off squadmate Peebee’s loyalty mission. You can check out the exclusive IGN gameplay below:

Mass Effect Andromeda will release later this month on March 21 for PC, Xbox One and PlayStation 4.