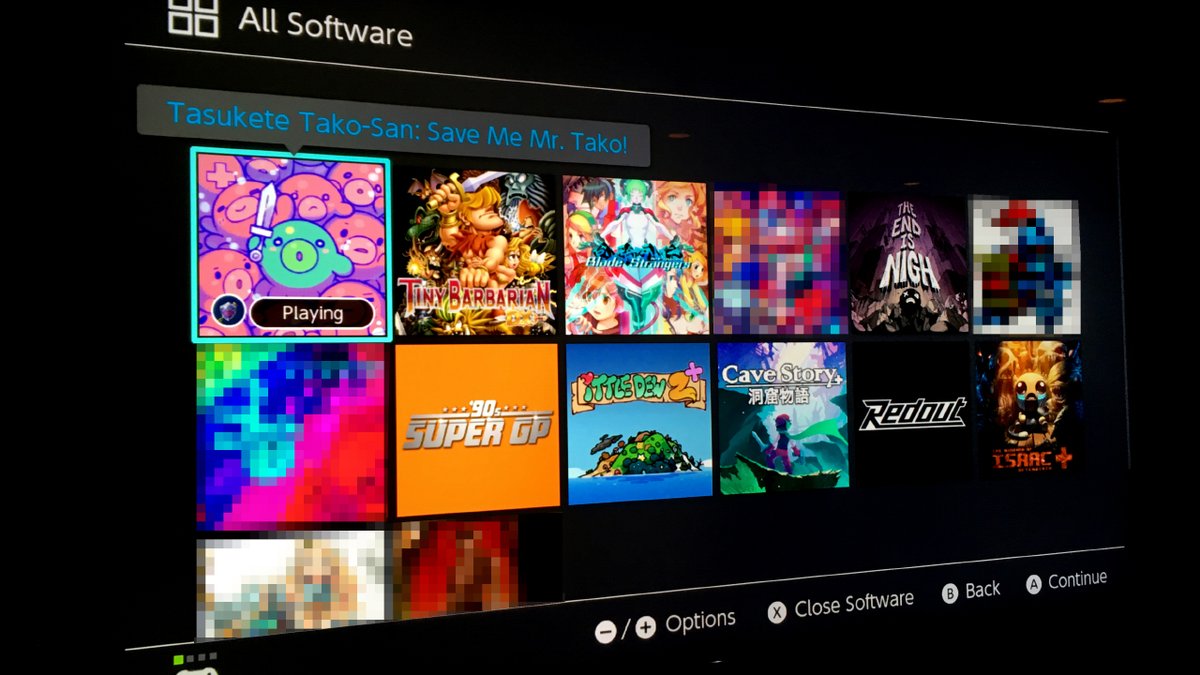 Developer Nicalis has teased that 5 new Nintendo Switch ports are currently in development, including Code of Princess and 1001 Spikes.

The American developer and publisher responsible for titles such as Cave Story, The Binding of Isaac: Rebirth, and Legend of Raven, teased the new Switch ports through Twitter overnight following this year’s PAX West event. “Well, #PAXWest2017 might be over, but we still have a lot of work left and #NintendoSwitch games to put in your hands!”, Nicalis tweeted.

While the developer said that the five Switch ports are a “secret to everybody”, the following 3 titles could be discerned from the blurred thumbnails in the image that was tweeted: Code of Princess, 1001 Spikes, and VVVVVV. The remaining two ports are unknown at this point.

As always, we will keep you updated in case we learn more about Nicalis’ new Switch titles.

The Nintendo Switch is available globally now. Nintendo released the hybrid platform back in March of this year.