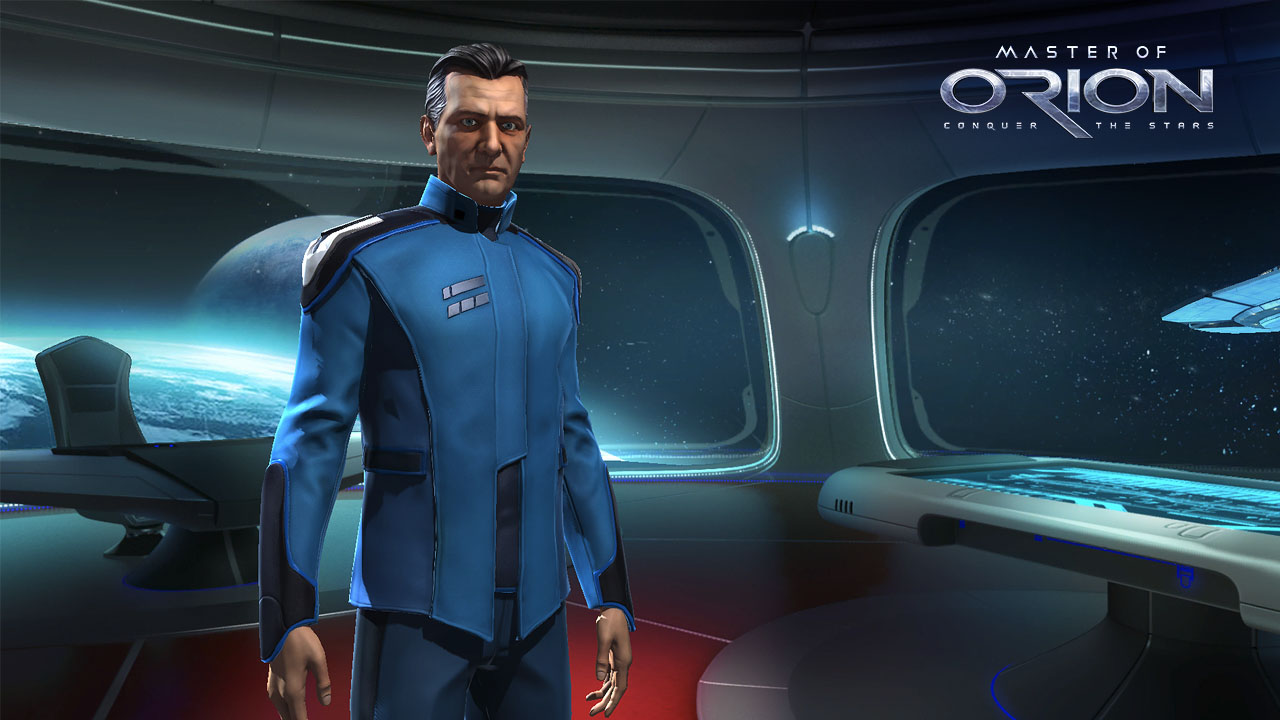 Master of Orion will soon leave Steam Early Access to make its full release, as announced today by Wargaming: the global launch is now set for August 25, 2016.

Wargaming acquired the franchise rights three years ago from Atari. The new Master of Orion game was announced on June 9, 2015 and it's being developed by Argentinian developer NGD Studios.

As an additional bonus for strategy fans, Wargaming is throwing in a free copy of Total Annihilation, the classic game released in 1997 and created by Chris Taylor and Ron Gilbert. To do that, just link your Master of Orion purchase to a new or existing Wargaming account: click “Options” in the Master of Orion Main Menu and follow the prompts from the “Wargaming.net Account” button.

Battle the ten classic races of aliens from the original series, voiced by legendary talents from sci-fi and video games such as Mark Hamill (Star Wars), Michael Dorn (Star Trek: The Next Generation) and Alan Tudyk (Firefly). Engage in real-time tactical battles fully realized with AAA graphics. Explore numerous paths to victory as you work your way across the galaxy to conquer Orion.