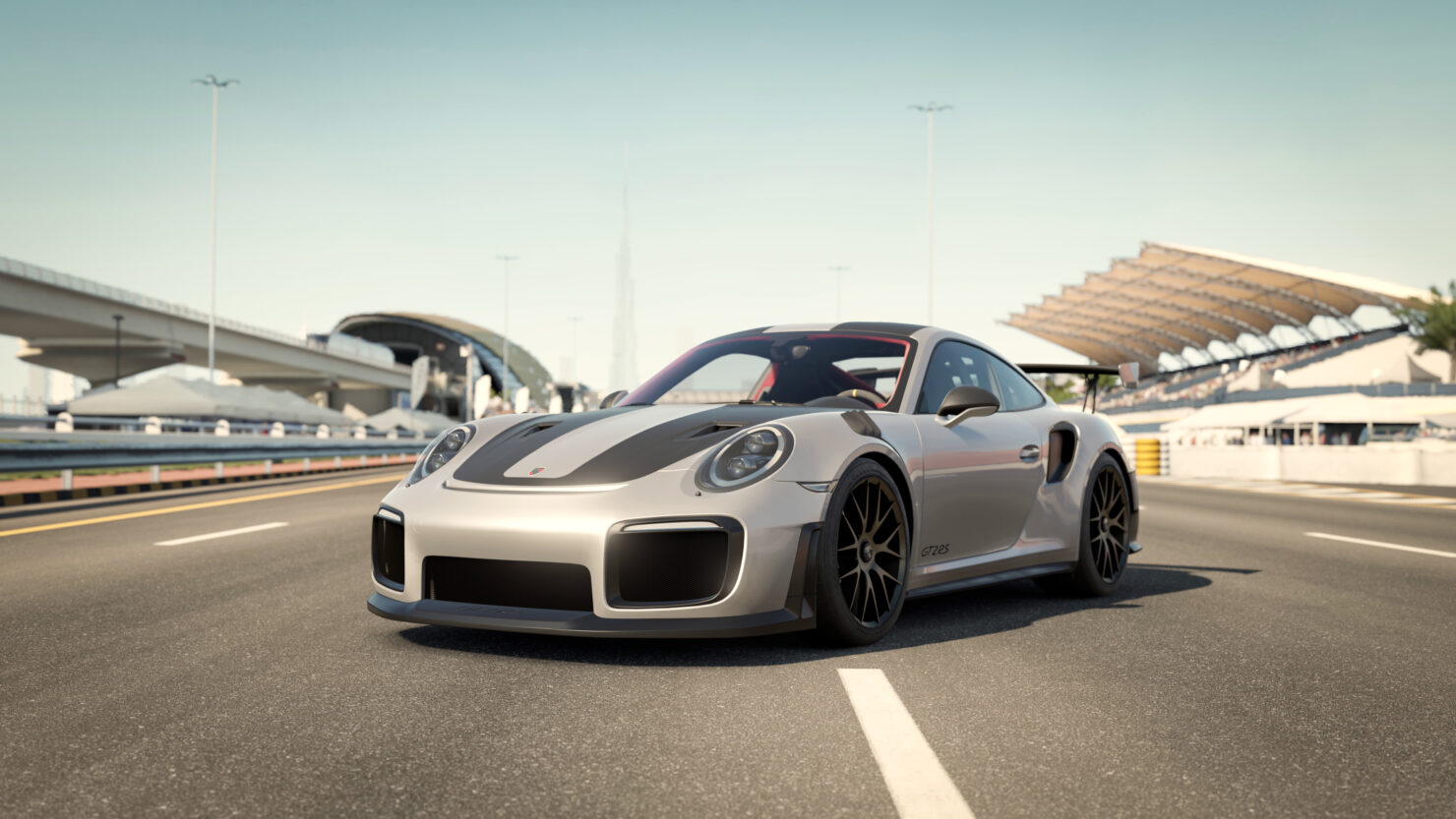 The new Porsche 911 GT2 RS was revealed during this weekend's Goodwood Festival of Speed. This new monster of a car features 700 Horsepower, being able to cover 0-60 mph in just 2.7 seconds. Its top track speed is 211 mph.

Two months ago, it was announced that Porsche cars would be featured in future Forza titles at launch. Detlev von Platen, Member of the Executive Board responsible for Sales and Marketing at Porsche AG, said at the time:

By having Microsoft as our partner, we have the opportunity to take the pleasure of driving a Porsche and making it an experience in the virtual world. Racing games and esports connect the real and virtual worlds and enable us to gain further access to the young target group. It means that they can develop a passion for Porsche even before buying their first sports car.

As a reminder, Forza Motorsport 7 is due to launch on Windows 10 PC and Xbox One on October 3rd, 2017; being an Xbox Play Anywhere title, it will come with full cross-buy and cross-play functionality between PC and Xbox One.

On Xbox One X, it will run at native 4K and 60 frames per second while also sporting support for High Dynamic Range (HDR) displays.