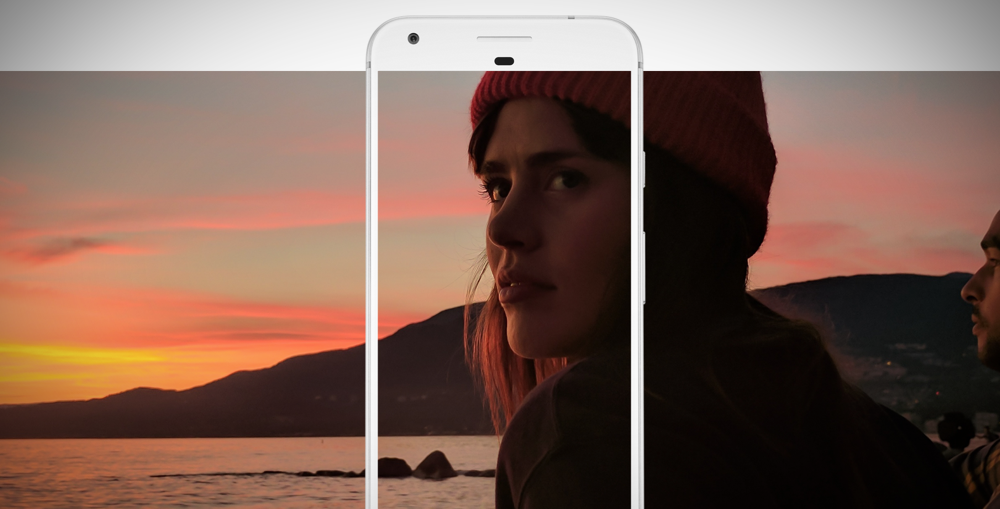 Here are a handful of 4K cinematic videos that were shot entirely on the latest Google Pixel & Pixel XL smartphones.

Having scored a monstrous 89 score in DxOMark Mobile test, highest for any smartphone, the Google Pixel and Pixel XL pack serious camera firepower under the hood, without a doubt. To make that point clear, Google shared a handful of camera samples to the world as well, outlining what the new flagships are capable of doing in broad daylight and low light situations. Needless to say the Pixel and Pixel XL manage to trump the competition in a lot of unique ways especially when it comes to capturing dynamic range.

But what about video? Do the Pixel and Pixel XL manage to maintain the same kind of performance as they do for photos? Apparently they do, if these wonderful 4K cinematic videos are anything to go by. Do keep in mind that these videos are processed after being shot, but nonetheless they look absolutely beautiful. In fact, if I hadn't told you they were shot on the Pixel, you'd probably believe some high-end gear was used to pull this off.

Of course, difference accessories were used to stabilize the video even further, but the videos gives us a glimpse of what we can expect from the Pixel and Pixel XL both, if used wisely as a video recording tool. But will the smartphones replace our DSLR or dedicated video gear in the coming year? Well, the best camera is the one which you have with you all the time, and definitely you're not going to keep your dedicated camera in your pocket or backpack at all times. Your smartphone will always be your companion no matter what. So, the answer is somewhat of a mixed bag given the situation. But do not expect the Pixel and Pixel XL to lay you down the next Avengers-like flick. Hope that clarifies the answer even further.

It's absolutely remarkable what Google has accomplished with the Pixel's camera. Both the smartphones, despite packing in similar sensors, manage to churn out quality shots regardless of the situation. But like all cameras, they have their weaknesses as well, such as images getting a little muddy in extreme low light situations. Nonetheless, the smartphones really work their magic in a lot of ways, laying down the perfect shot for the user to view at the end of the day.