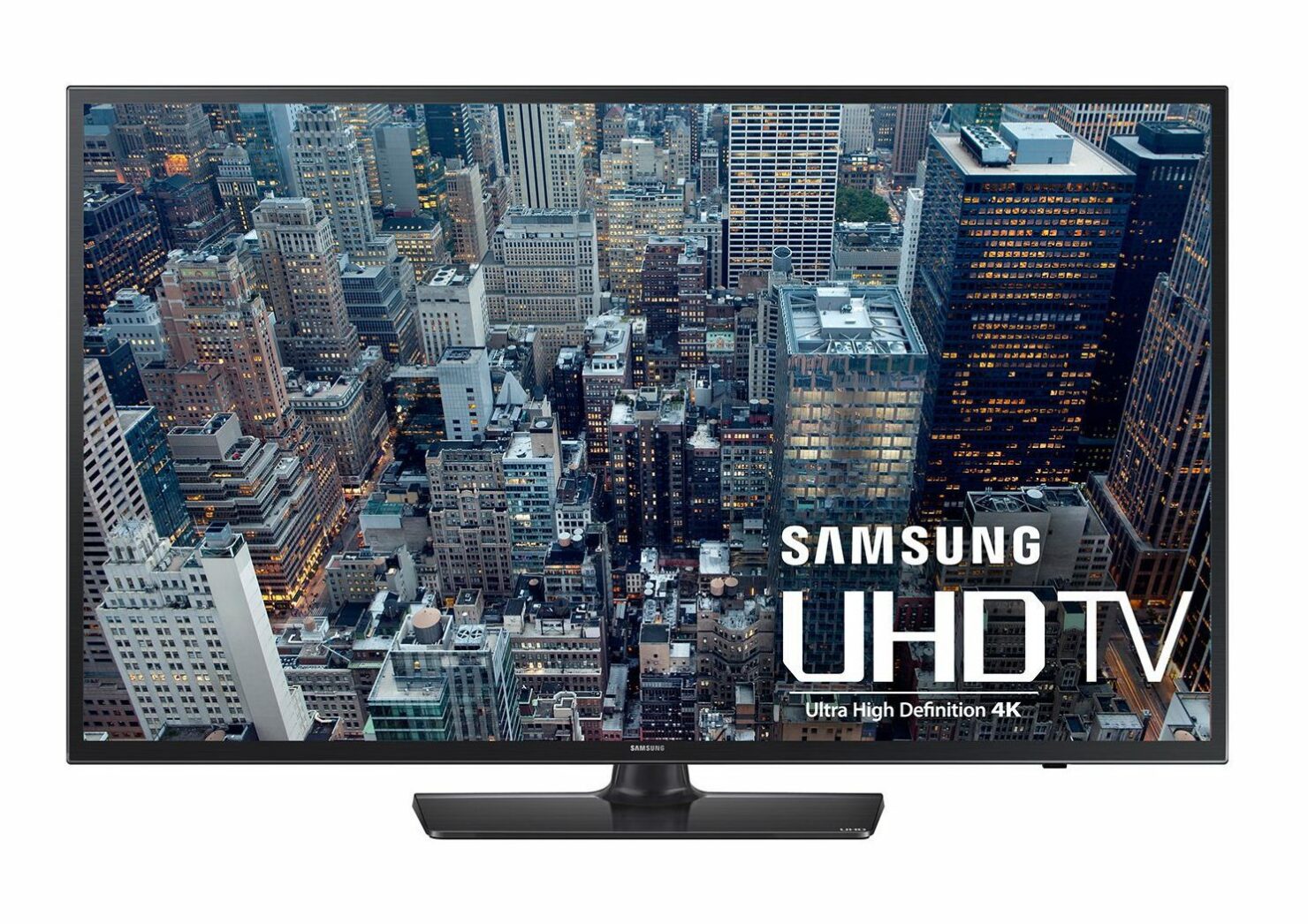 Retailer Walmart has quite an amazing deal for those looking to purchase a 4K TV and Xbox One S.

The deal includes a Samsung 40" Class - 4K Ultra HD Smart LED TV with an Xbox One S 1TB Bundle, an additional game or 4K movie, and extra Xbox controller for only $499. The deal kicks off at 12AM PST tonight, and the set is currently still listed for $ 650USD.

This set is quite lucrative if you’re looking for a 4K screen and Xbox console. If would rather wait for some killer Black Friday deals, check out this epic list of Black Friday deals provided by Cheap Ass Gamer.

Looking For A PlayStation 5 In the US? Walmart Opens Pre-Orders In One Hour!